It is astonishing that Rimantas Marušauskas made it to adulthood.

With alcoholic parents, violence was a way of life. Scars show how he protected his mother from his violent father — and suffered the consequences. As a child, he also, at different times, prevented his parents from committing suicide.

Yet God had a plan for his life and today, as a loving husband and father, he is helping troubled families in the former Soviet republic of Lithuania.

Rimantas pulled out childhood photos during an interview in Kaunas, a city of about 300,000 people in south-central Lithuania. At age 2, he was a happy, bubbly child. By age 5, when the violence had started, he was sullen. As a child and teenager, he used to lie in bed at night waiting for his drunken parents to come home, wondering whether he would have to stop a fight. He had to be tough to protect not just his mother but also his younger brother and sister. 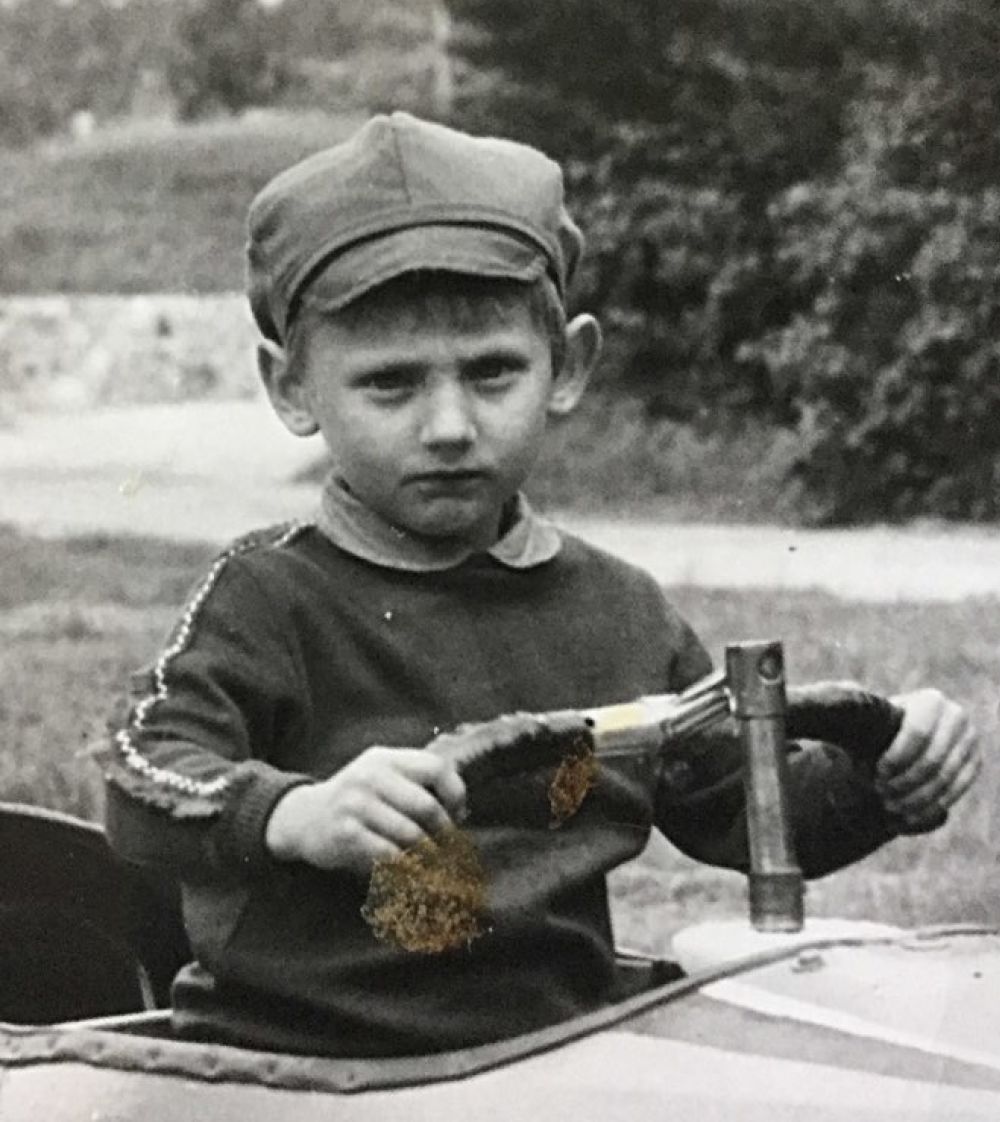 Yet something major was missing from his life. Picking up a discarded leaflet, he saw an invitation to some meetings by evangelist Billy Graham. He went. At age 16, for the very first time, he heard about Jesus — a Man who never beat people, never used ugly words, and was very kind. Three nights of meetings changed Rimantas’ life.

Rimantas was invited to join a Sunday church, but he lost the address. At home, he read the gospel of Luke and fell in love with Jesus. A year later Seventh-day Adventists arrived in his town. He attended a full month of evangelistic meetings and was baptized — much to the shock and anger of his relatives.

However, over the next two years, those relatives saw the difference that Jesus was making in Rimantas’ life. “You were from Satan and have become an angel,” they told him.

Changing the life of his parents took longer. He prayed for his parents and siblings for many years, even after he was invited to train as a minister.

They stopped drinking and smoking five years ago. Now, he said, “we pray together, hugging each other in a circle in their home.”

His parents have attended church several times, and Rimantas hopes that one day they will decide to study the Bible together and prepare for baptism.

“I would like people to know that God heals hurting hearts like mine and my parents’. I love them very much,” Rimantas said. “They are wonderful people now.”

Healing hurting people has become part of Rimantas’ life mission. He has always been active in helping the dispossessed, but two years ago he was unexpectedly invited to help with a women’s shelter, sharing spiritual principles for child rearing and family life, as well as God’s assurance of value in their lives. His help is also very practical. Together with fellow church members, they will decorate run-down homes, supply refrigerators and furniture to women who need to start a new life separate from abusive partners, and generally be there as a positive support.

“I want them to know that not all men are pigs,” he said.

A Belizean Love Story About Friendship and Sabbath They grew up in Belize, moved to the U.S., and fell in love with each other and Jesus upon returning home.

She Wanted to Go to Community College. God Had Other Plans Jamaican teen works hard and trusts God one day at a time at an Adventist school.