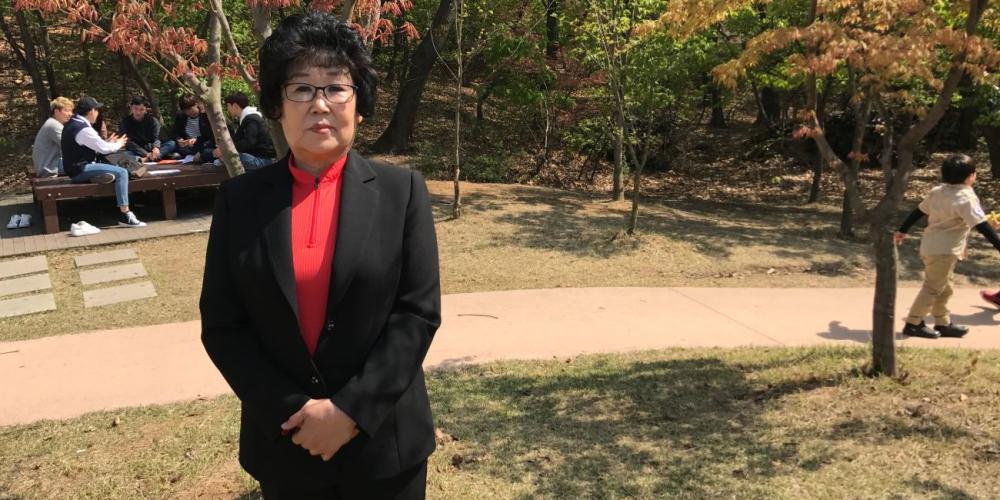 Reading Ellen White books hurt my pride as a pastor, so I read them when my husband wasn’t home.

By Soon-Ae Byun, as told to Andrew McChesney, Adventist Mission


God has helped me plant churches in South Korea for years. I would preach to a small group; it would grow to about 40 people and become a congregation; and then God would lead me to start a new church elsewhere.

But even as I was doing God’s work, I felt something was missing from my heart. Joy filled me while I preached or participated in revival meetings, but it followed by a deep emptiness afterward. Hoping to fill that emptiness, I studied theology and became a full-time pastor just like my husband. But I still felt empty.

Then one day a Seventh-day Adventist literature evangelist showed up at our home. She gave us some literature, and my husband began attending an Adventist church. At first I thought he was going to another Sunday church, and I found it odd that he was gone on Saturdays. But once while cleaning his office, I found an Adventist church bulletin and realized what he was doing.

I didn’t say anything that day. The next day was Sunday, so I remained silent again. On Monday, I confronted my husband.

“You don’t understand,” my husband replied. “They are not a cult. They have the truth.”

After hearing those words, I secretly began to read the Adventist books that my husband had lying around the house. We had received several Ellen White books from the literature evangelist.

Reading the books hurt my pride as a pastor, so I read them whenever my husband wasn’t home. I quickly returned the books to the bookshelf when I heard my husband’s car pull up outside.

My interest in Adventist teachings grew. Then the literature evangelist invited me to attend health lectures at an Adventist church. I thought, “This is my opportunity to see whether Adventists are a really part of a cult.”

The health seminars lasted several days. On the third day, a Chinese-Korean woman approached me and said, “Pastor, people say this church is a cult. What do you think?”

I wanted to say, “This is a cult.” But I found myself saying, “No, this is not a cult. This church has the truth, including the biblical Sabbath.” I had no idea why I said that.

The Chinese-Korean woman was impressed. “In that case, I want to come to your church with my daughter,” she said.

I later found out that the Chinese-Korean woman was baptized. She became my first convert to the Adventist Church even though I was not a member!

After the health seminars, I attended a Sabbath service for the first time. I wanted to find something — anything — that would allow me to declare that the church was a cult. But I couldn’t find anything. I was surprised to see that Adventists follow the Bible closely. 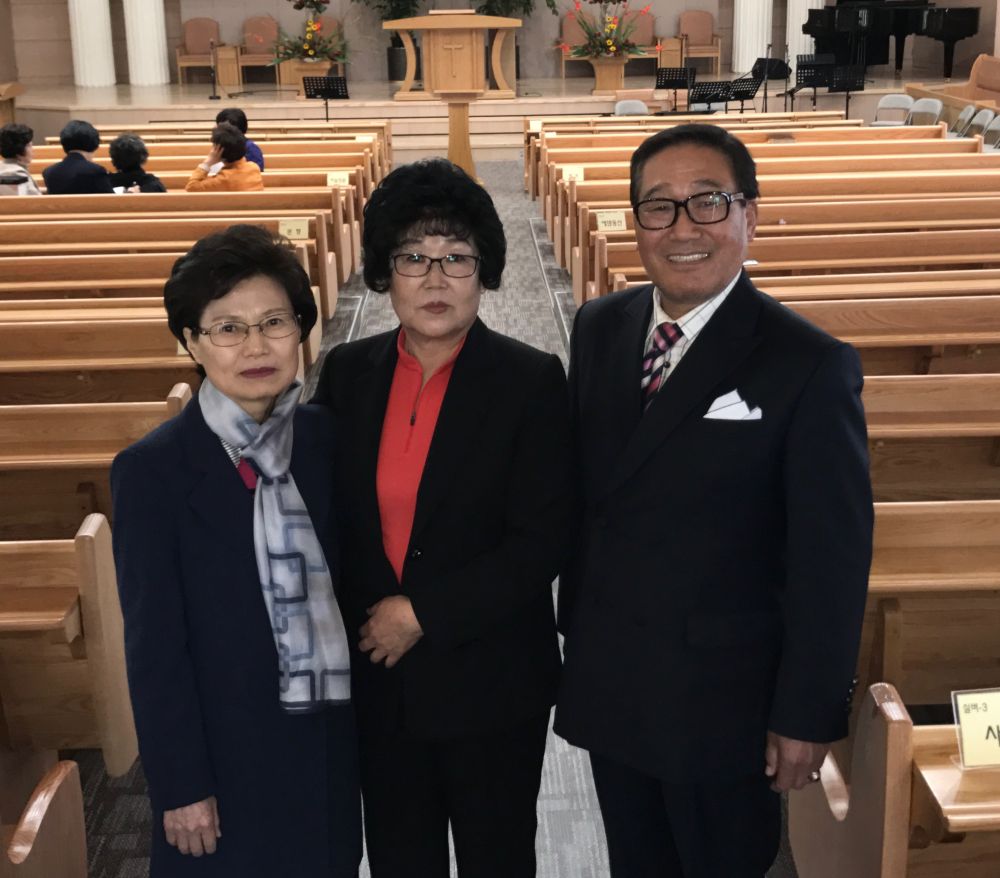 A Message From Jesus

But I could not dismiss my doubts. I stopped attending church and read Adventist books at home. My husband watched an online presentation about the prophecies of Daniel, and I jotted down notes about everything that was said. I realized that this was a message from Jesus to prepare us for His Second Coming.

I wanted to share with others what I was learning. I wanted to be baptized. But then I remembered that I had been baptized years earlier. It was a precious memory because my husband and I had been baptized together in the ocean. I prayed, “God, I have been baptized already. Why do I need to do this again?” God seemed to reply, “You need to figure this out for yourself.” In late 2016, I decided that I had sinned by not keeping the Sabbath after my first baptism and that I should be baptized again.

Around that time, an Adventist church member was visiting our home on a Sabbath afternoon. As we spoke, he told my husband and me that we should be baptized. My husband said he would pray about the matter, but I didn’t see any reason to pray anymore. I suggested that we get baptized together in February 2017.

My dream now is for my seven siblings to accept the Sabbath. I also want to travel into the deep countryside where people don’t know the Adventist message and teach them about the Sabbath. Please pray for us and our hope to plant Adventist churches.

Nowadays, I no longer feel empty. What was missing from my life was the Sabbath truth. My heart is filled with joy in Jesus!

Soon-Ae Byun, 64, served as a pastor with a Sunday-keeping denomination for 15 years. Read her husband’s side of the story here, and read the literature evangelist’s story here.

Over 2,600 People Prepare for Baptism in Romania Adventists gear up for nationwide baptisms after evangelistic meetings in February.

YouTube, Instagram, and the Challenge of Reaching a Lost Tribe A weekend trip to Zimbabwe reenergizes the church’s leader for Total Member Involvement.