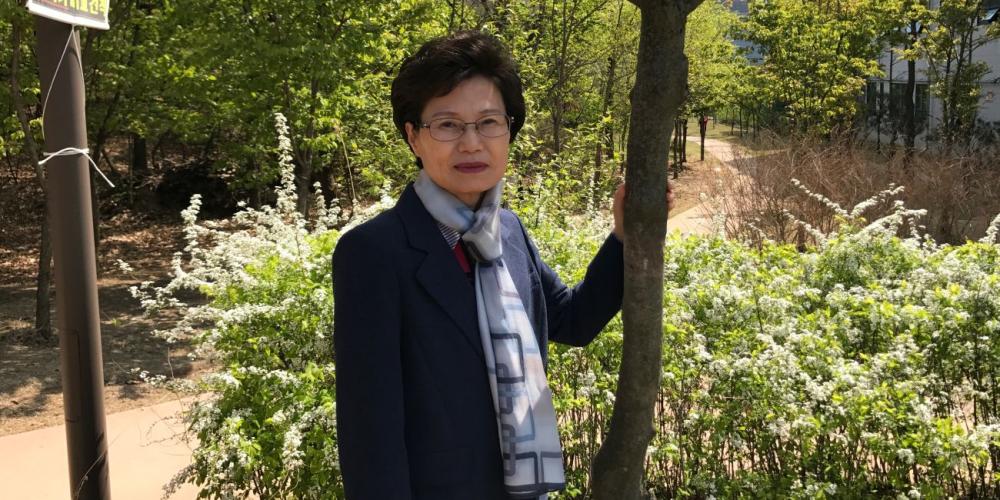 I didn’t know that the married couple were pastors when I knocked on their door.

By Hee-Sook Kim, as told to Andrew McChesney, Adventist Mission


One day, two literature evangelists and I were going door to door in a town called Palya-ri near South Korea’s capital, Seoul. As we walked down a street, we saw a large banner advertising a retreat for seminary students. We decided to see what was going on.

The address printed on the banner led us to the home of a married couple who both served as pastors for one of South Korea’s largest Sunday-keeping denominations. But we did not know that when they opened the door.

“We are from the Korean Publishing House, and we are here to share some literature,” I said.

To my surprise, the husband recognized the name of the Seventh-day Adventist publishing house. He immediately asked, “Why do you go to church on Saturday?”

I related the story of Creation from Genesis. I explained how God had created the world in six days and then rested on the seventh-day, Sabbath, and made it holy. I gave the couple a Bible correspondence lesson and promised to bring them a second lesson in a week.

As we spoke further, I realized that the man, Ki-Jo Moon, knew a lot about the Bible. Then I learned that he had served as a pastor for about 30 years and his wife, Soon-Ae Byun, had pastored for nearly a decade. So, I didn’t bring a Bible lesson the next time that I visited. Instead I presented the couple with the “Conflict of the Ages” series by Adventist Church cofounder Ellen G. White. The attractive set of five books — “Patriarchs and Prophets,” “Prophets and Kings,” The Desire of Ages,” “Acts of the Apostles,” and “The Great Controversy” — usually costs 300,000 Korean won, or about U.S.$265. But I told them that they could have the books for free.

The pastor expressed a special interest in the book of Daniel and asked whether I could share any information about it. On the next visit, I brought commentaries on the books of Daniel and Revelation. 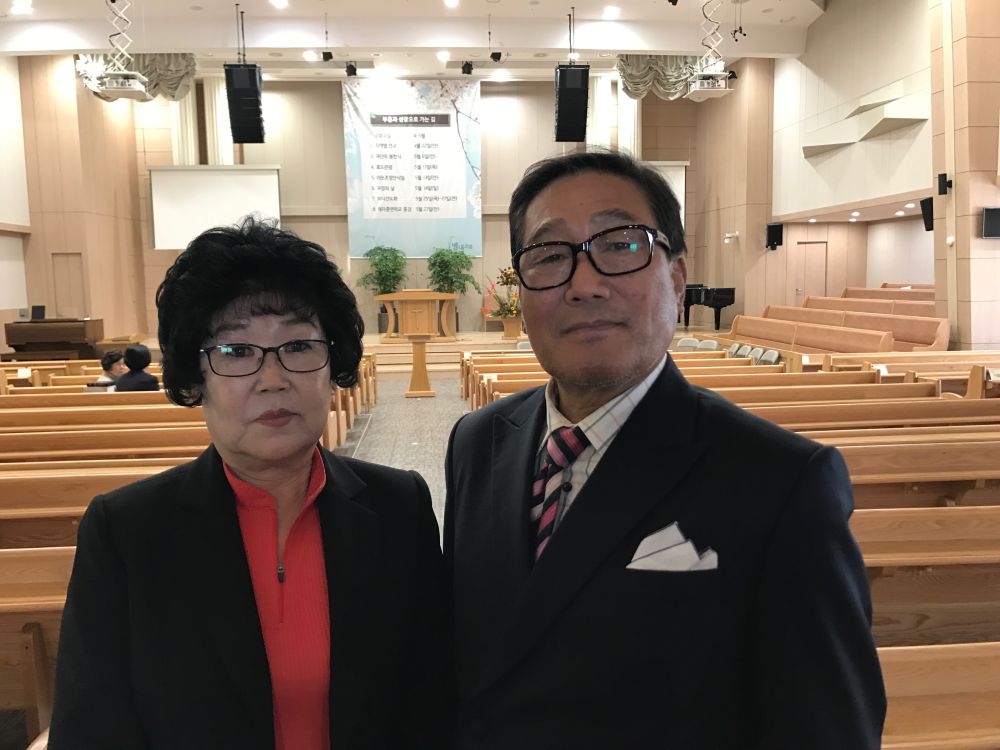 Sometime later, the pastor sent me a text message. “It seems that I have been studying the Bible on a very superficial level for my whole life,” he wrote. “Would it be alright if I visited your church?”

The pastor seemed to enjoy the church services, and he returned a few times. But then he stopped. I wondered what was going on. Every time I called to ask, he gave various excuses about being too busy or not feeling well. Later I found out that his wife had forbidden him from going to the Adventist church. She had scolded him, saying, “You are a pastor. Shame on you! You should not be doing this.” Still, I kept inviting him to church.

About seven years after our first meeting, I called the pastor and invited him to attend a series of health seminars at an Adventist church. The seminars included special detox sessions where attendees could sip various freshly made juices aimed at cleansing their bodies.

When I told the pastor about the detox sessions, he said, “It would be better if you spoke with my wife about this.” So, I called his wife, and she agreed to come with her husband. This was the first time that she had shown any interest in the Adventist Church.

Eight years after we first met, in February 2017, the husband and wife were baptized together into the Adventist Church. The Word of God and our health message changes lives!

Hee-Sook Kim, 64, is a full-time literature evangelist in South Korea. Read the husband’s side of the story here, and read the wife’s story here.

April 22 - Pathway to Health, LA | Part 2 They city of Los Angeles is the second largest city in North America. Find out how the Seventh-day Adventist Church is meeting the needs of the people here.

When a Sunday Church Pastor Tried to Convert an Adventist Colporteur After she knocked on my door, I prayed, “Thank you, God! I was curious about Adventists, and you have brought one to me.”