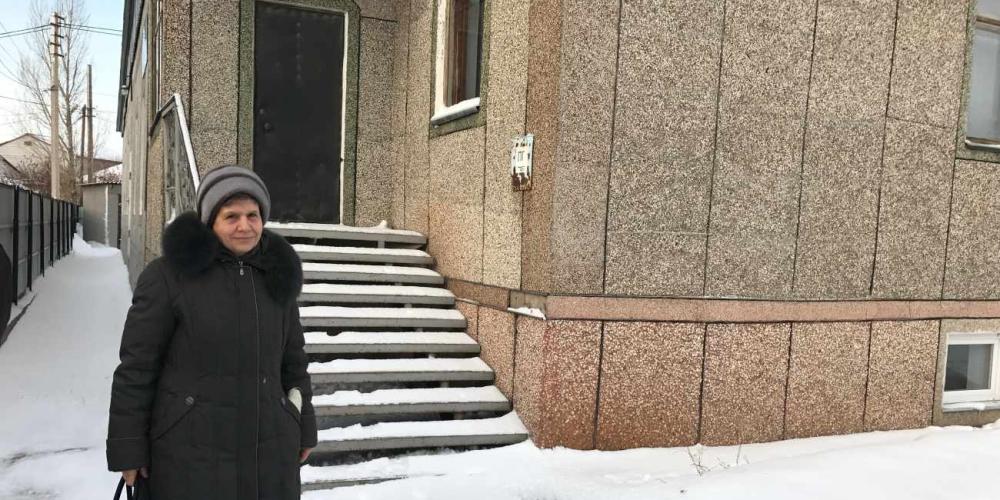 Her pastor describes her as “a real hero of faith” in Kazakhstan.

Tatyana Pashinko, a veteran factory crane operator in the former Soviet republic of Kazakhstan, wondered daily for three stress-filled years whether she would be fired for keeping the biblical seventh-day Sabbath.

Her supervisor taunted her, swore at her, and threatened her. He turned coworkers against her and encouraged them to hurl insults at her.

But Pashinko, who wept as she recalled the abuse, never once wavered in her desire to love God by obeying His Ten Commandments. She stuck to her job of 36 years until she reached retirement age.

“I prayed all the time, ‘God give me the strength to be patient,’” said Pashinko, 60, a large tear silently rolling down a weathered cheek. “I asked God, ‘Why are people being so mean to me? I am being patient with them.’ I didn’t want my work to be in vain.”

Pashinko joined the Adventist Church after attending evangelistic meetings in a rented movie theater in Pavlodar, a city of 300,000 people in predominantly Muslim Kazakhstan. A friend invited her to the meetings in late 1999, and for 20 days Pashinko went to work at 7 a.m. and returned home at 9 p.m. Some nights she walked on frozen streets to and from the meetings because she didn’t have money for public transportation.

“I went because I wanted to hear what they had to say,” she said in an interview last week.

She also wanted the Bible that was being offered as a gift to all who attended every night.

“Maybe that’s the real reason why I went,” she said with a smile.

When the meetings ended, Pashinko began to worship every Sabbath at the local Southern Seventh-day Adventist Church. On Jan. 15, 2000, she was baptized. 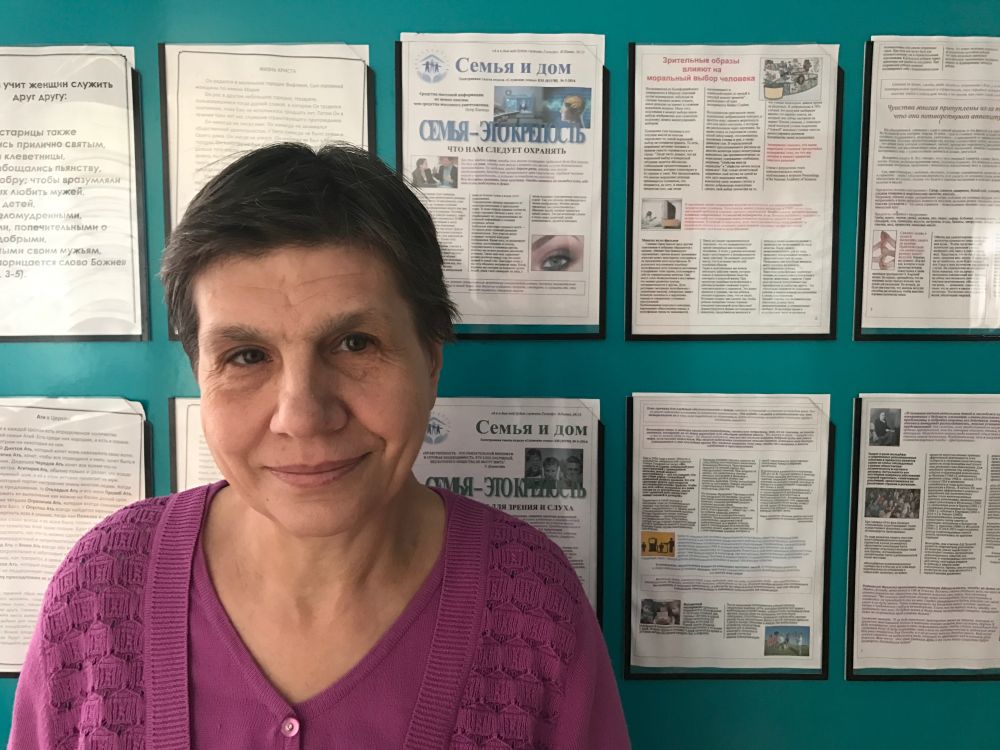 Pashinko’s work problems began a decade later. Her supervisor retired, and the new supervisor announced that she had to work on Saturdays. The company’s work week ran from Monday to Friday. But like many organizations in Kazakhstan, it made Saturday a required catch-up day when public holidays fell on weekdays.

A furious tirade awaited Pashinko at her workplace when she came to work after skipping the first Saturday. In a loud lecture filled with foul language, the supervisor warned that she would have no job if she refused to work on Saturday again.

The same thing happened the next time Pashinko didn’t work on Sabbath.

She said the supervisor angrily told her, “I’ll do everything possible to make sure you lose your job.”

He began to taunt her faith daily, making fun of her for giving tithe, and threatening her with dismissal. He repeatedly insulted her in front of coworkers.

“People changed their attitude toward me. They became aggressive,” Pashinko said. “It was really painful for me.”

Some coworkers begged her to reconsider her faith, saying, “What’s wrong with you? Do you want to get fired right before you retire?”

Pashinko was too old to find another job if she was dismissed, and she needed to keep working to qualify for retirement benefits. She said she could do nothing but pray for strength. Fellow church members also prayed for her.

“I was upset with by coworkers at first, but then I realized that they did not know God,” Pashinko said. “I thought, ‘Don’t be upset with them, but instead try to find the best in them.”

She also looked for ways to share her love for Jesus. On birthdays and holidays, she gave Bible-themed books, cards, and calendars to coworkers, telling them, “This is a gift from God.”

Faithful to the End

The relentless harassment continued. But Pashinko never worked a single Saturday, and she never got fired.

This remarkable outcome was only possible because God puts a hedge of protection around those who obey Him, said Pashinko’s pastor, Andrei Akava.

“It’s because God protected her job as she obeyed His commandments,” he said.

Akava, who prayed with Pashinko frequently during her ordeal, called the woman “a real hero of faith.”

“When she came to me in tears, she always told me, ‘I know how much Jesus suffered for me,’” Akava said. “She would not compromise her beliefs. She remained faithful.”

Pashinko, who now serves as the church librarian, said she endured the ordeal by claiming biblical promises for protection in Psalms 23 and Psalms 91. She is especially fond of Isaiah 43:1-3, where the Lord says, “Fear not, for I have redeemed you; I have called you by your name; you are mine. When you pass through the waters, I will be with you; the through rivers, they shall not overflow you. When you walk through the fire, you shall not be burned, nor shall the flame scorch you. For I am the Lord your God, the Holy One of Israel, your Savior” (NKJV).

“I never made a mistake in all my years of work, and I only got into trouble because I wanted to obey God,” she said.

But, she said, the joy of being able to share in the suffering of Jesus made it worth it.

A portion of the Thirteenth Sabbath Offering for fourth quarter 2017 will help fund the opening of the first Seventh-day Adventist preschool in Pavlodar, Kazakhstan.

700 Baptized as a Church Experiences Revival in Chile This is remarkable for a city where it isn’t easy to baptize, says evangelist Robert Costa.