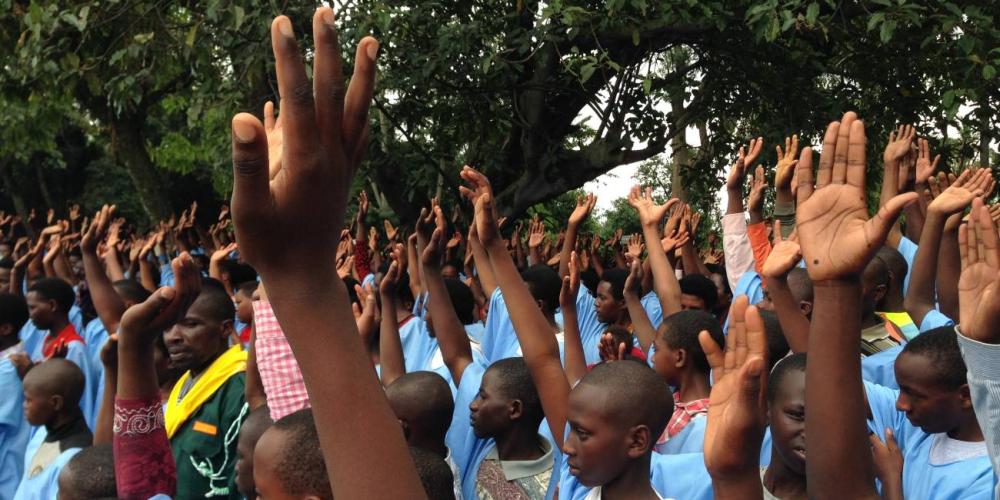 An unprecedented 113,000 evangelistic meetings will be held worldwide in 2017 as the Seventh-day Adventist Church steps up efforts to spread the gospel through Total Member Involvement, or TMI.

But TMI is not a one-time event, said Duane McKey, who oversees the TMI program for the Adventist world church.

The evangelistic series — which will begin in February at 4,300 sites in Romania, Armenia, Bulgaria, Georgia, Moldova, Ukraine, and Russia — represent the culmination of months of prayer, cooking classes, health seminars, literature distribution, and other preparations by local church members, and their work will continue long after the end of the meetings, McKey said.

“It’s not just about preaching. It’s about what everyone can do,” he said. “It’s all of us working together to make something happen.”

That means each church member is finding a way to share Jesus in the community, he said. Each church department — from youth and women’s ministries to health and Sabbath School — are seeking to share Jesus. The local branches of church entities such as Hope Channel, Adventist World Radio, and ADRA are working toward the same goal. 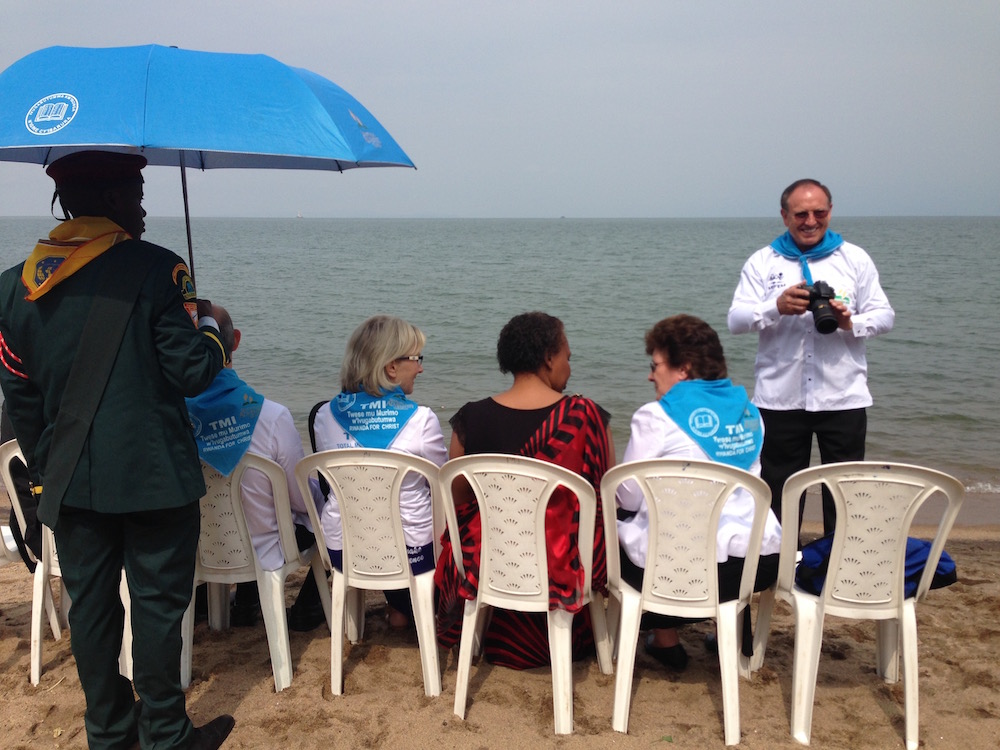 The TMI program is calendar-driven. Dates are set for evangelistic meetings, and then church members get to work.

“An important thing to remember about TMI it is not a single event,” McKey said. “If you just have a cooking school, you will have minimal results.”

This year’s plans seek to build on the first major TMI evangelistic initiative in Rwanda in May 2016. Meetings at 2,227 sites culminated with a record 110,476 baptisms. In 2015, countrywide evangelistic meetings in Zimbabwe resulted in 30,000 baptisms.

“Local church members do all the preparation and ask us to come to pray and help build synergy,” McKey said. “When guests come from other countries, it really encourages local members that something exciting is happening.”

He also said he has noticed that multiple meetings held simultaneously has a remarkable effect on baptisms.

“The excitement builds and builds until the Holy Spirit is able to bless in a remarkable way,” he said.

Crane Operator Endures 3 Years of Abuse for Keeping Sabbath Her pastor describes her as “a real hero of faith” in Kazakhstan.

God Found Me Today's program comes to you from the city of Mumbai. When you look at the crowds you ask the question how can the Seventh-day Adventist Church even begin to have an impact in a place like this? We look at that question and others on today's program.