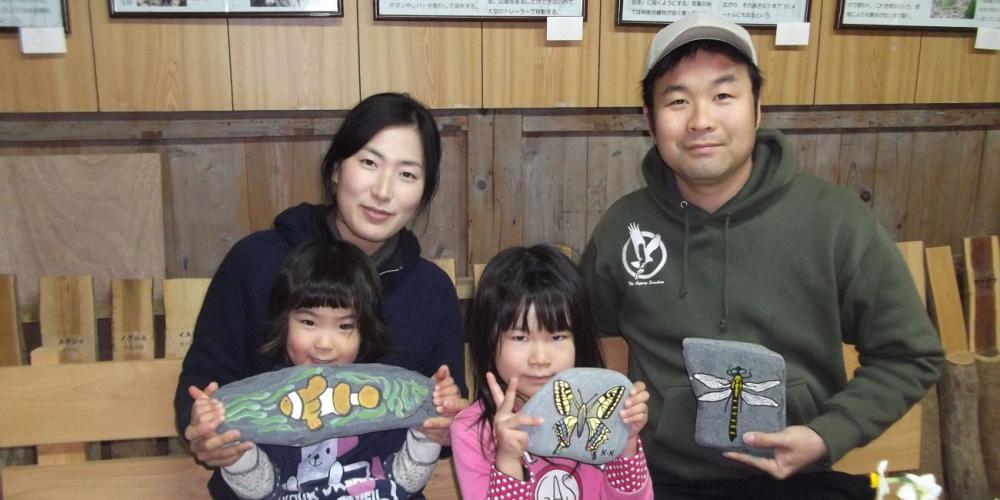 She tells him that the fortune-teller couldn’t stop the whispering evil spirits.


Nakamura, a 70-year-old grandmother living on the Japanese island of Tsushima, wasn’t happy.

Her head hurt all the time. She often heard someone whispering in her ear. But when she looked around, she couldn’t see anyone. Sometimes she saw strangers walking in her house, but when she told her husband, he could not see them.

Then one day she heard from her neighbors that a Christian had moved to her island of 30,000 people located between Japan and South Korea. She wondered whether he could help her. She decided to find out.

Nakamura knocked on the door of the home of Kurihara Kimiyoshi, a Seventh-day Adventist missionary. 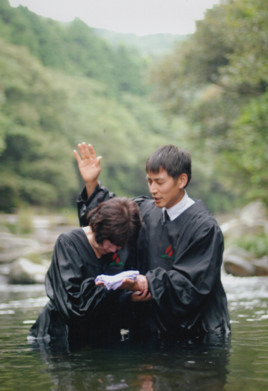 Kimiyoshi and his wife had just moved to the island to work as Global Mission pioneers, a special kind of missionary who spreads the gospel to their own people in places where no Adventists live.

Kimiyoshi was surprised to see Nakamura standing at his door on Sabbath morning. He thought God wanted him to be a missionary by teaching English lessons to children. But now an old woman at his home and asking about Jesus.

Since there was no Adventist church on the island, Kimiyoshi was holding a church service in his home with his wife and two other missionaries who were visiting from the United States.

Kimiyoshi invited Nakamura into his home and listened as she spoke about her troubles. She told him that she had been bothered by evil spirits for a long time. She said she used to go to the fortune-teller, but the fortune-teller couldn’t get rid of the evil spirits. She didn’t know what to do. She asked if Kimiyoshi could help.

Kimiyoshi, his wife, and the other two missionaries knelt down in a circle around Nakamura. One of them prayed to God to deliver her from the evil spirits. When the prayer ended, Nakamura screamed, “It’s gone! I felt something leave my brain! I am free!”

After a few months, she decided to give her heart to Jesus and be baptized. Nakamura became the first Adventist on the whole island!

Kimiyoshi was so happy when he saw Nakamura baptized.

“This was the reason that my wife and I came here,” he said in an interview. “We came to prepare people to live with Jesus in heaven.”

Legless Woman Leads Dozens to Christ Vitalina Mendes Moreira says the secret is to be a friend to others in São Tomé and Príncipe.

​Business Owner Leads Dozens to Christ in South Korea Kiyong Kwon says he has led no one to Christ; he only obeys God’s command, “Just go!”