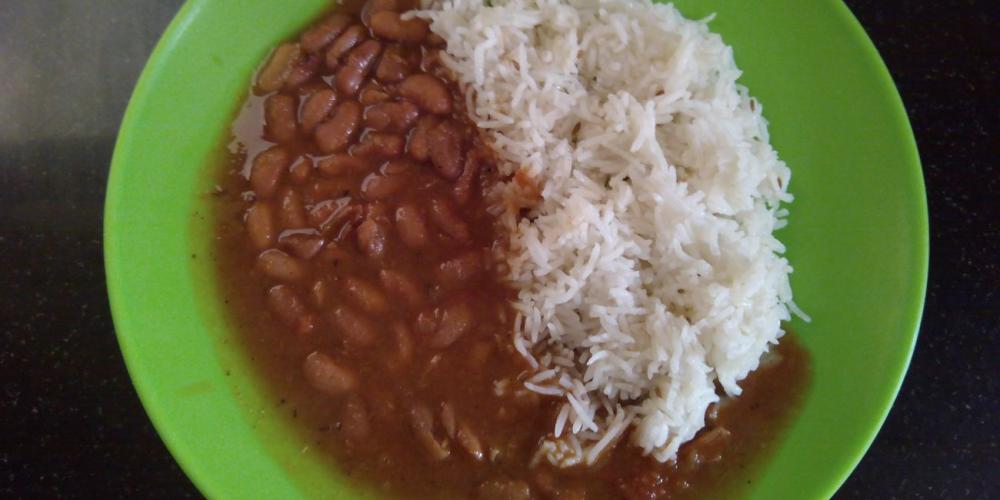 Students talk about a modern-day miracle in Puerto Rico.

The university teacher gave Kermyt Torres Castellano and the rest of his class a difficult homework assignment in Puerto Rico. Kermyt and his classmates needed to find someone in need and then help that person.

Kermyt liked to help people, but he wondered what he could do for his homework assignment. He spoke with several classmates, and they decided to team up to feed homeless people in their town. One student said, “I’ll bring rice and beans.” Another student offered to bring vegetarian meat, and others said they would bring salad and juice.

Finally, all the arrangements were made, and the students met in the town’s central square, where homeless people often sat. The students set up a table and placed big platters of rice and beans, vegetarian meat, and salad on it. Someone brought a 150 paper plates to serve the food on.

Kermyt and his friends noticed that they had many more plates than food. They had 150 plates but only enough food for 50 people. They prayed for God to bless the meal.

“We asked the Lord’s blessing because we didn’t know how many people would come, but we wanted Him to guide everything that we did,” Kermyt said.

The homeless people started lining up to eat. While several friends spooned large portions of food onto paper plates, Kermyt walked around the town square, looking for people to invite to the meal. Then he saw something surprising. He saw a homeless man pull 12 old pairs of shoes out of a garbage can. Twelve pairs! Kermyt thought that the man would take all the shoes, but instead the man carefully chose a pair, tried the shoes on his feet, and put the rest back in the garbage can.

Kermyt invited the man to the meal and sat with him as he ate. He wanted to know why the man took only one pair of shoes.

“Why don’t you take all the pairs of shoes if you need them?” Kermyt asked. “Anyone else would have taken them.”

The homeless man’s reply surprised him.

“I’m thinking about the person who will come after me,” the man said.

Kermyt was amazed. He realized that the homeless man wasn’t just thinking about himself but he was thinking about others as well. Kermyt remembered that Jesus said, “It is more blessed to give than to receive” (Acts 20:35; NKJV). 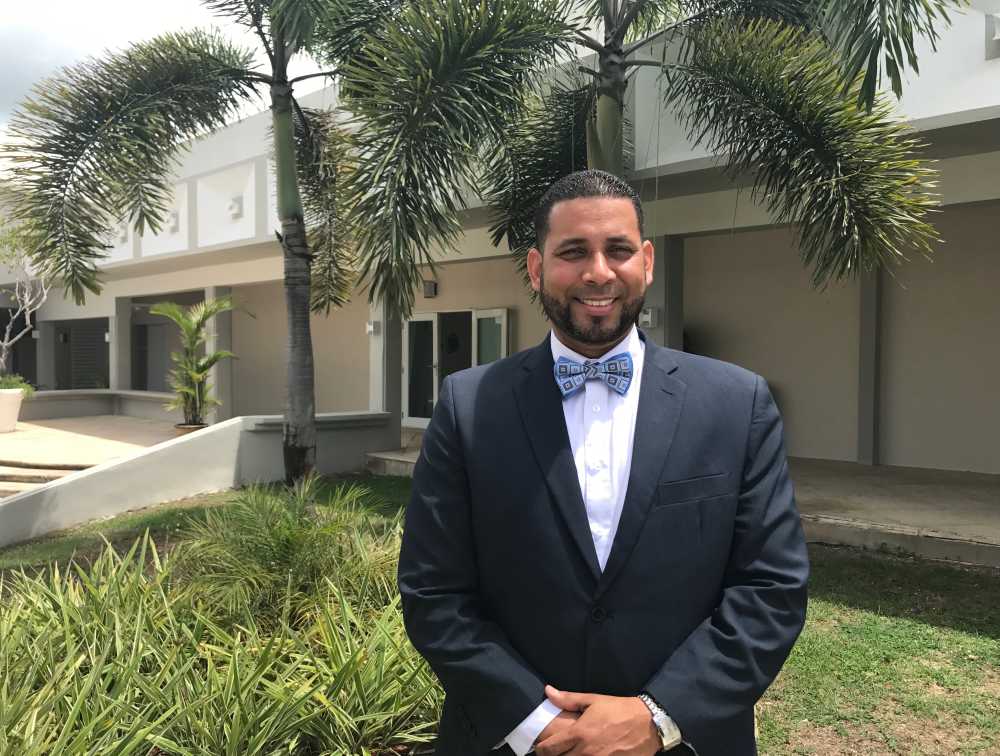 While Kermyt was still thinking about the unselfish act by the homeless man, he and his friends had an even bigger surprise. The food and the plates ran out at exactly the same time. The students didn’t notice immediately that all 150 plates were gone. But when they finished serving the last rice and beans, they realized that they didn’t have any plates left. Even though they only had enough food for 50 people, they had fed 150 people.

“We saw a miracle from God!” Kermyt said. “God multiplied the food.”

The students were very happy, and they spoke excitedly about what had happened. Several remembered the miracle of the five loaves and two fish, when Jesus prayed for the small boy’s lunch and then used it to feed 5,000 people (see Matthew 14:15-21).

“Jesus has performed the same miracle today!” a student said.

Kermyt Torres Castellano is now the pastor of four churches in Puerto Rico, but he has never forgotten his homework assignment to help others.

“It has served as the pattern for my life, and it has motived me to help people in need,” he said.

Today, one of Kermyt’s churches feeds rice and beans to 150 people every Sabbath. Another church feeds a similar number of people every Thursday. Through this food ministry, eight people have been baptized in three years.

Part of the Thirteenth Sabbath Offering in first quarter 2018 will go to Kermyt’s university, the Antillean Adventist University, so its students can help more people in their town. Our mission offering helps others learn about Jesus, who Kermyt believes fed 150 people with just a small meal of rice and beans,

July 15 - Finally Free | Part 1 Clarkston, GA is the most diverse square mile in the United States. Watch to see how love, care, and meeting people's needs goes a long way for this refugee community.

Underground Seminary Graduates First Students “It’s a miracle that this school has been open for 3 ½ years,” says the seminary’s director.