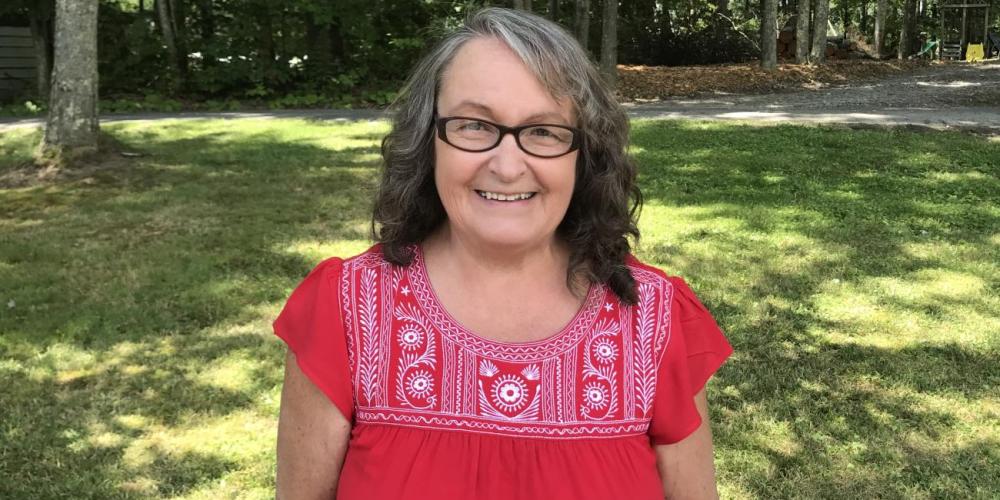 She Left the Church but Later Became a Powerhouse for God

Delsie Knicely ran out of excuses not to go to church on Sabbath in West Virginia.


The elderly man stopped in Delsie Knicely’s family-owned store in rural West Virginia with a request.

“I’d like to see you in church this Sabbath,” he said.

Delsie didn’t want to go. She had been raised in the Seventh-day Adventist Church and had attended Adventist schools. But she had left the church as an adult, gotten married, and opened a store selling farm produce, groceries, and chainsaws.

Still, she didn’t want to flatly reject the man, Kester Erskine, whom she had known since childhood. Kester used to drive to her parents’ farm every Sabbath and pack her and her 11 brothers and sisters into his car, including the trunk, and take them to church.

Now Kester was in the store waiting for an answer to his invitation.

Kester returned the next week, and Delsie offered another excuse. One week, she said, “OK, I’ll go if I’m not sick.” That Friday, she was hospitalized with a serious blot clot. The illness scared her, and she resolved not to use health as an excuse to skip church.

Two weeks after the hospital stay, Kester stopped by the store with a book, “National Sunday Law,” about how the Sabbath was changed to Sunday.

Delsie read the 94-page book by Adventist pastor A. Jan Marcussen that afternoon, marking the pages as she went along. Then she read the book again that evening, making new marks, and read it a third time the next day. She thought to herself, “I went to Adventist church school and academy, and I know all this. Why haven’t I been in church all this time?”

“I couldn’t think of a good reason,” Delsie told Adventist Mission. “So, I went to church and haven’t missed a Sabbath since then.”

Delsie became a Sabbath School teacher and later a Sabbath School superintendent. When the ShareHim evangelism group offered training seminars in West Virginia, she signed up and preached her first PowerPoint evangelistic series — even though she had never used a computer in her life. One person was baptized after the meetings.

Since then, she has led many more meetings, including one that received funding from a 2015 Thirteenth Sabbath Offering. The offering funded a total of 35 evangelistic meetings across West Virginia.

Delsie, a spry 63-year-old with a ready smile, is a powerhouse for God. In addition to working as an evangelist, she preaches at various churches and has checked thousands of Bible correspondence studies by mail.

She still hasn’t figured out how to use the computer beyond the evangelistic presentations. “I cannot get e-mails to this day,” she said.

Recalling Kester’s persistent visits to her store, Delsie said God must have a sense of humor. Ever since she made the excuse that she didn’t have anything to wear to church, she has had a wardrobe filled with good clothes.

“The Lord has seen fit that I have had plenty of decent clothes since that time,” she said.

August 12 - A Friend in Need This Global Mission pioneer has a unique skill that benefits the people in his village. Find out how he ministers to the people around him.

Lets Move Vancouver Mind, body and spirit outreach is happening in Vancouver, Canada. This is one of the healthiest cities in North America and one of the most secular.