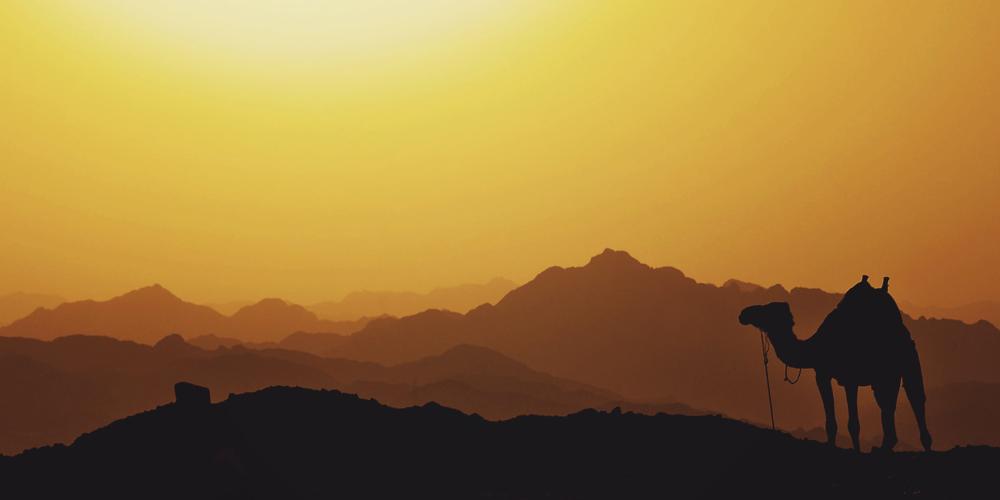 Statistics and personal testimonies paint a remarkable story of growth.

Ten years ago, the Seventh-day Adventist Church formed the Middle East and North Africa Union Mission to reach out to one of the world’s most difficult regions.

Only time will tell if the landmark 2012 decision has made a significant difference, but statistics and personal testimonies sketch a story of remarkable church growth through the power of the Holy Spirit, church leaders say.

“It is clear that God is moving in the hearts of many, something for which we can thank God,” said Rick McEdward, president of the Middle East and North Africa Union Mission since 2016.

McEdward saw the figures as encouraging.

“But even with this commendable growth, the odds are daunting,” he added. “Today, with one member for every 99,000 people, the chance of someone meeting one of our members and hearing the gospel is so very small.”

Only the Holy Spirit can defy the odds and lead people to a church member who can touch them with God's love, he said.

Four Brothers in a Park

He told the story of a church member who was walking through a city park on his way home from work when he struck up a conversation with four young men, all brothers. The oldest brother had just lost his job, and the four were living in the park. The four men readily accepted the member’s invitation to go to his home, where they were provided with food and rest for several days. After the brothers decided to return to the park, church members visited them regularly with food. The brothers began attending church.

Rayi, one of the brothers, joined prayer meetings and began taking Bible studies. Recently, when the church held an online communion service, Rayi took part from a member’s home, energizing the entire congregation with his joy at following Jesus’ example.

One joyful young man among a regional population of 550 million may seem like a pitifully small return. But the gospel has always changed one heart at a time, McEdward said.

People under the age of 35 represent the largest group to be reached with the gospel in the Middle East.

“Engaging this group, much less speaking to their complex world, presents us with a constantly changing, ever-growing challenge,” said ChanMin Chung, director of MENA Trans Media Group, a recently formed multimedia organization tasked with communicating to both the young and old in the region.

Church media have been making inroads. Hassan, who grew up trying to be more devout than anyone else he knew, became skeptical about religion as a young adult.

“I decided to explore the possibility that the whole system I was taught could be going in the opposite direction of the real God,” he said.

That's when he stumbled across Hope Channel Arabic. The videos that he watched answered some questions but raised more. Curious, he called the number on the screen. That contact began a two-year conversation with an Adventist pastor that led to Bible studies and a desire to be baptized.

“I decided it was time to give my life to the real God,” he said.

Because of COVID-19 restrictions, Hassan hasn’t been baptized yet. But he is not waiting.

“I have already started a Bible study group with 10 of my friends,” he said.

The Middle East and North Africa Union Mission is a challenging field to work, church leaders said. People give their hearts to Jesus in the shadow of national crises, social unrest, economic collapse, immigration, war, and personal trauma.

In the months after Amina’s husband left her, she and her three small children lived on whatever scraps of food they could gather. After standing in the lines outside an Adventist church to collect their monthly food distribution, she found herself wondering why Christians would even care.

One day she decided to find out, so she asked the pastor if she could join the church’s weekly Bible study group. She began attending faithfully and loved what she was learning.

“The kindness I felt when I had so many needs has transformed my life,” she told friends.

She beamed as she spoke about being baptized one day. But that hasn’t happened. Amina suddenly stopped attending the Bible study group. Word came back to the pastor that her husband had suddenly reappeared and, when he learned she was studying the Bible, had threatened her life.

“But the challenges are too great for anyone to claim success, solutions, or self-satisfaction,” he said.

Every day, with its seemingly unbeatable challenges, serves as a reminder that the field, the people, and the harvest all belong to the Lord of the harvest, McEdward said.

“We are privileged just to be His workers,” he said.

No Growth in Your Comfort Zone What is it like to be an Adventist volunteer? Let's find out by talking with Larissa, who served in Lebanon!

“The Desert Taught Me How” by Juan R. Salazar L. An inspiring and original song performed by collaborators from around the world!