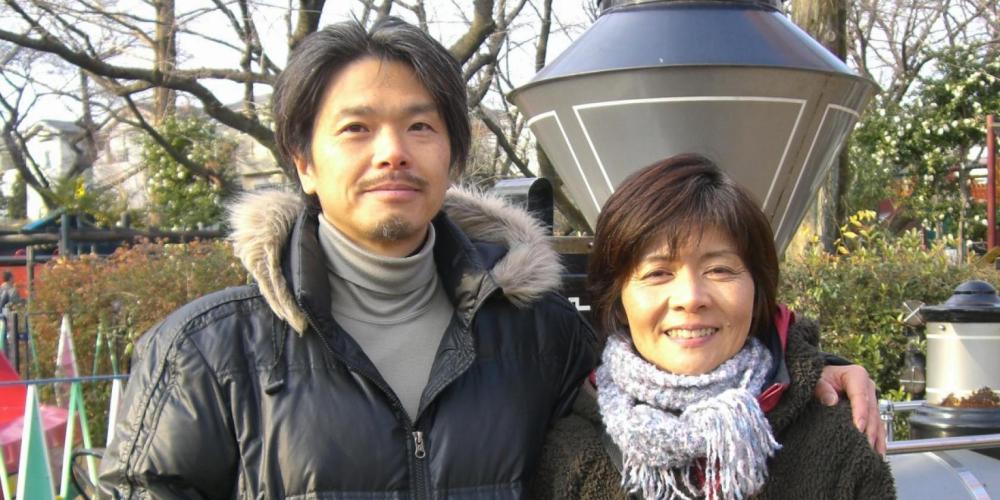 When a Japanese Pastor’s Son Tried to Convert His Girlfriend

She emphatically told him, “I will never become a Christian!” But God had other plans.


Yamaji Hiroshi, a 25-year-old pastor’s son, was deeply in love. But there was a problem: His girlfriend, Sakiko, wasn’t a Seventh-day Adventist.

Hiroshi met Sakiko at an Adventist nursing school outside Japan’s capital, Tokyo. After that, they worked together at the Adventist Medical Center on the Japanese island of Okinawa. It was there that they started dating.

Hiroshi tried to convince Sakiko to become an Adventist. He invited her to church every Sabbath. He asked the pastor to give her Bible studies. He praised the truthfulness of the Bible and the virtue of becoming a Christian.

Hiroshi finally gave up. He realized that he could not convince Sakiko to accept Christ and that maybe they should break up.

“But I still liked her, and she seemed to like me,” he said.

A passage sprang to mind from Ellen White’s “Messages to Young People,” a book that he had read thoroughly as a teenager at an Adventist high school. The passage says, “If men and women are in the habit of praying twice a day before the contemplate marriage, they should pray four times a day when such a step is anticipated” (page 460).

Hiroshi packed his Bible and an Ellen White book and retreated up a nearby mountain for three days of prayer and fasting.

“I asked God, ‘What should I do?’” he said. “I read the Bible and the other book. I kept a daily prayer journal.”

After the fast, Hiroshi accepted a job at a nursing home far away on the Japanese mainland. He reckoned that the distance would destroy or strengthen the relationship, and he prayed that the outcome would align with God’s will. The distance was difficult for him.

“I couldn’t be with her, take her to church, or give her Bible studies,” he said. “I couldn’t do anything but pray. I prayed a lot.”

It was then that God intervened, he said. In just a few weeks, Sakiko announced that she wanted to be baptized. Her heart had been converted fully, he said.

Sakiko was baptized, and the couple later got married.

Hiroshi has never forgotten Sakiko’s conversion story, and it has become the basis for his work today as a leader of the Adventist Church in Japan. His positions include health ministries director, Adventist Mission director, and assistant to the president for evangelism.

“As a pastor, I give Bible studies, I preach, and I love people, but that is all I can do,” said Hiroshi, 56, and the father of five children. “To change people’s hearts to accept Jesus is God’s work. That is God’s business.”

Russian’s Story of 3 Miracles My sister didn't need surgery, my mother overcame a stroke, and my father died.

Japanese Fisherman Caught by Jesus I didn’t have a cigarette for him, but I did have a tattered Adventist tract.