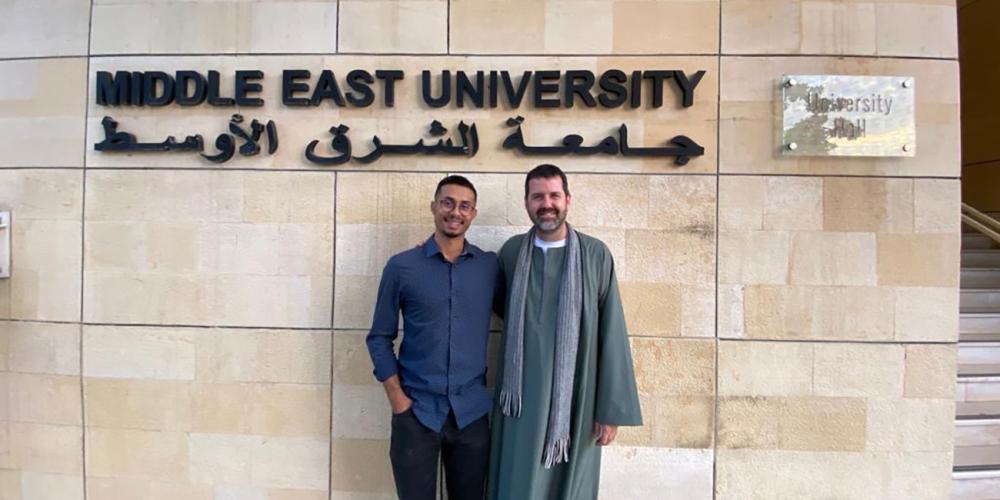 Volunteer teacher Ruan Oliveira struggled to listen to the speaker at a “I Will Go!” mission training event at Middle East University in Beirut, Lebanon.

“Where have I seen that guy before?” he wondered.

Ruan had arrived from Brazil to serve as a volunteer teacher at the Adventist Learning Center, which teaches Syrian refugee children in grades 1-8. He was listening to university teacher Brian Manley describe the work of “tentmakers,” Seventh-day Adventists who follow apostle Paul’s example of using their profession to work in non-Christian countries.

Ruan pulled out his cellphone and began to scroll through years of photos.

Mission was in Ruan’s blood. Born in Brazil, he had grown up in a family that talked and lived mission. When he was a boy, his parents moved to the United States and then back to Brazil as they sought to follow God’s leading. As a high school student, he accompanied his parents to Argentina for an “I Will Go!” mission conference in 2017. His heart was deeply touched as he heard about the needs of the Middle East.

During his first year of university studies, he accepted an invitation to teach English in a non-Christian country in Asia. Soon after he arrived, however, the language school closed. He stayed to study the local language, but he was forbidden from mentioning God to anyone. His only witness seemed limited to a few online Bible studies.

Returning to Brazil for his second year of university, Ruan felt a strong desire to go abroad again. He filled out several applications for openings in the Middle East, the region that had captured his imagination at the 2017 conference in Argentina.

“God, it’s up to You,” he prayed as he sent off the applications on VividFaith.com, the Adventist Church’s official website for volunteers. “I will accept the first response that I get.”

Seven minutes later, a message popped up on his phone. It was from Alexis Hurd-Shires, director of the Adventist Learning Center in Beirut.

“I saw your application,” she wrote. “I’d like to talk with you!”

Ruan arrived at the school six weeks later. After his experience in Asia, he had an appreciation for the religious freedom in Lebanon.

“I realize what a privilege it is to be able to talk to people about God,” he said. “In Lebanon, I can even tell them I am a Christian! My favorite part is visiting the families of our students and sharing hope with them in very discouraging situations.”

After a yearlong stint in Lebanon, Ruan intends to finish his studies and become a full-time missionary. His conviction that God has called him to serve was reaffirmed when he remembered where he had seen Brian Manley previously.

After Manley finished speaking at the conference, Ruan approached him, phone in hand.

“I know where I've seen you before!” he said, scrolling back five years to show a photo of him and his parents with Manley at the conference in Argentina in 2017. It was Manley’s presentation about tentmakers at the conference that had stirred Ruan’s heart to serve God in the Middle East.

Ruan may only be at the beginning of a life of mission, but he can already speak with experience after following a remarkable path to Lebanon.

“Anyone who has said ‘I will go’ is giving God an open invitation,” he said. “He will take you places you never imagined.” 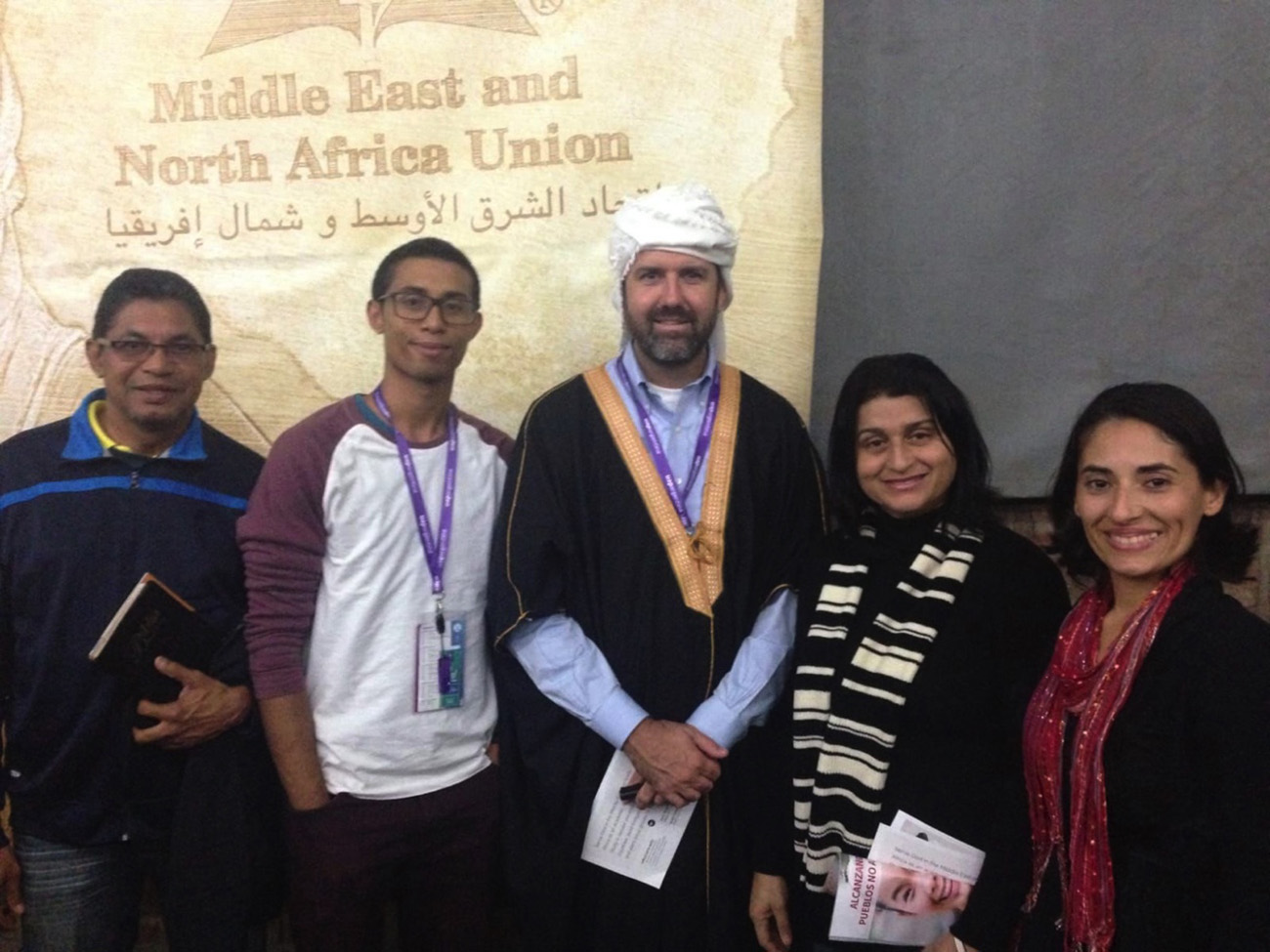 Reviving Church Life Young Adventists revive church life in an old city in Norway, the sights and sounds of Amsterdam, and a delicious recipe from the Mission 360 kitchen.