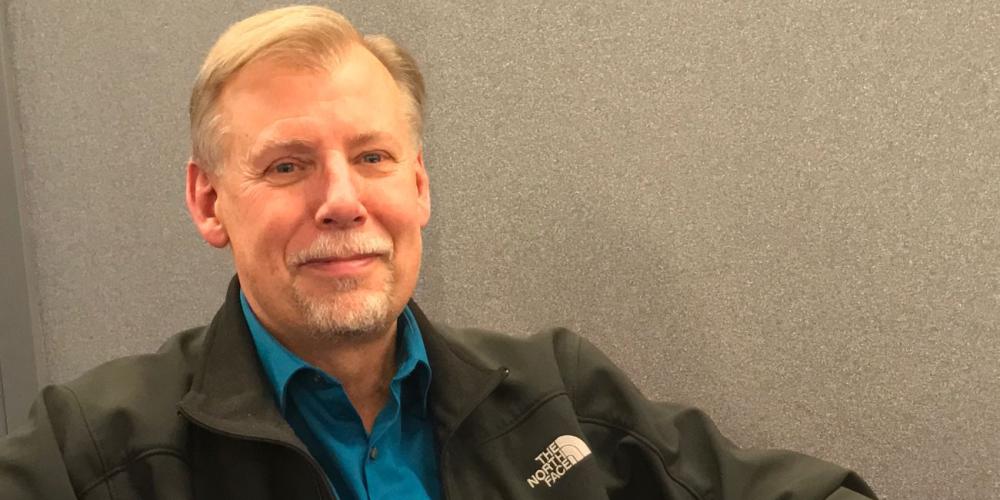 An Alaskan bush pilot and entrepreneur finds the Sabbath.

Danny Whatley was on top of the world — and not just because he worked as a bush pilot in the U.S. state of Alaska.

“I wanted to be in the elite,” Danny said. “I did not want to be a regular person. I loved those people.”

But then he received a copy of “The Great Controversy.” Danny had dated a former Adventist and through her started playing basketball and volleyball at the Adventist church in his hometown, Palmer. A church member gave him the book.

Danny took the book with him on his next bush trip and opened it to the chapter about how the seventh-day Sabbath was changed to Sunday. He had never heard of author Ellen G. White, but he instantly felt convicted that she was sharing the truth.

“I said to myself, ‘The Adventist people are right,’” Danny said.

He began to try to make Saturday a rest day.

Back in Palmer, Danny was preparing for the hunting season when church members invited him to an evangelistic series. The opening presentation about the Daniel 2 prophecy captivated him.

“I was hooked right away,” he said. “People who say evangelism doesn’t work have never been on the receiving end of an evangelism series.”

When the preacher, Vern Snow, spoke one night about baptism, a battle broke out in Danny’s mind. He didn’t want to lose clients because of the Sabbath.

“The battle went for the whole meeting,” Danny said. “At the end, I had to make a decision. I went to Vern and said, ‘I want to be baptized.’”

It was at that moment that he surrendered everything, including his business, to Jesus.

At the baptism, the pastor declared, “Here is a trophy hunter who is now a hunter of souls.”

Danny’s father and stepmother were baptized the following Sabbath. Many other people have also joined the church through Danny’s influence.

At work, Danny told his clients that they could no longer hunt on Saturdays. Instead, he said, they could enjoy the day in nature at no cost. With trips costing $1,500 a day, clients happily embraced the new pricing plan.

Two years later, Danny sold his flourishing business. He also lost his desire to be in the elite.

“I had wanted to travel like them,” said Danny, today a successful serial entrepreneur. “But now I go on mission trips, which are much better.”

Surprises Abound When a Church Prays for Missing Sheep An unexpected meeting in a supermarket and an out-of-state letter help a pastor reconnect with missing members.

Football Star Who Bottomed Out Now Is Pastor Wes Peppers was friends with the late Desmond T. Doss, whose story is told in “Hacksaw Ridge.”