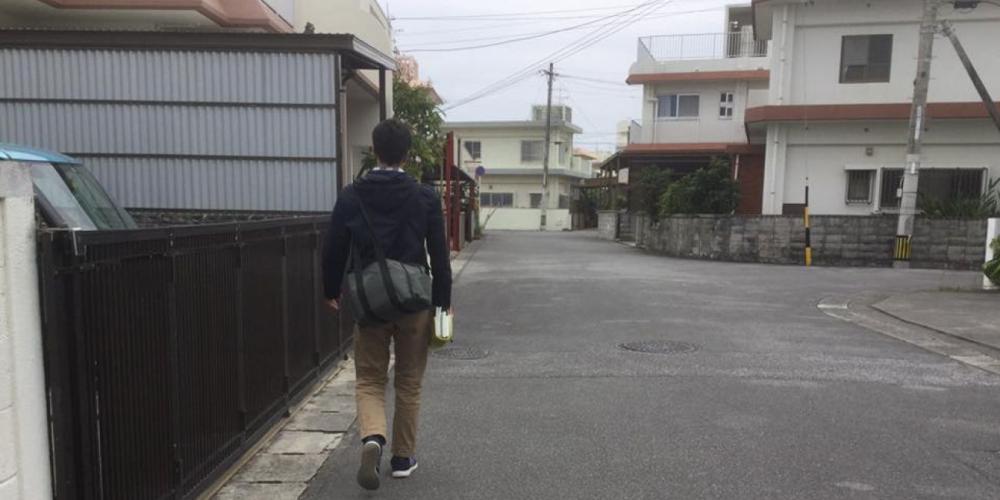 Pornography vs. the Gospel

My day as a young literature evangelist in Japan didn’t turn out as I expected.

By Takahashi Toru, as told to Andrew McChesney, Adventist Mission


The day was long and disappointing as I went door to door to sell Seventh-day Adventist books in the southern Japanese city of Shizuoka. No one seemed to want to buy a book.

Near day’s end, I suddenly realized that I was standing on a strange, dark street. A sense of unease came over me, but I walked over to the nearest house anyway. Pornographic magazines were strewn around the yard. Piles of the magazines were stacked up near the front door. The magazines seemed to be everywhere.

I backed away from the house. Fear seized me, and I wanted to leave immediately. But then I panicked.

“Hello, my name is Takahashi Toru!” I yelled at the house. “I am with the Seventh-day Adventist Church, and I have some books that will change your life!”

The words were from a speech that I had been trained to give when I joined Youth Rush, a student literature evangelism program that originated in the United States but is taking off in Japan. I am a 21-year-old media journalism student. When I panicked, I began to blurt out the speech.

The front door of the house opened, and a severely obese man stepped out.

Still following my speech, I asked, “Would you like a health book?”

I expected the man to say, “No,” and maybe take offense at my question. I was prepared to run.

But the man, speaking in a deep bass voice, said, “Yes, I would like a health book.”

Trembling with fear, I held out a small missionary book about healthy living. The man took the book and looked at it with interest.

“Yes, I want to get this,” he said, pulling out the money to pay for it.

After the sale, I fled. I was still scared, and I wanted to get far away. As I ran, I prayed for the man and thanked God for His protection.

Then I stopped. My heart was just like that man’s filthy yard. But despite the filth, Jesus walked into my heart and offered me hope. Jesus said, “I will give you a new heart and put a new spirit within you; I will take the heart of stone out of your flesh and give you a heart of flesh” (Ezekiel 36:26, NKJV).

As I stood on the street, gratitude filled me. I felt so thankful that Jesus had come into my heart!

With that new-found appreciation, I marched over to the nearest house and immediately sold a book.

Takahashi Toru received his Youth Rush training at Tokyo’s Setagaya Church, which serves as a training center for Adventist young people across Japan. Part of the Thirteenth Sabbath Offering in third quarter 2018 will help the church expand its youth work and provide leadership training to 300 young people. 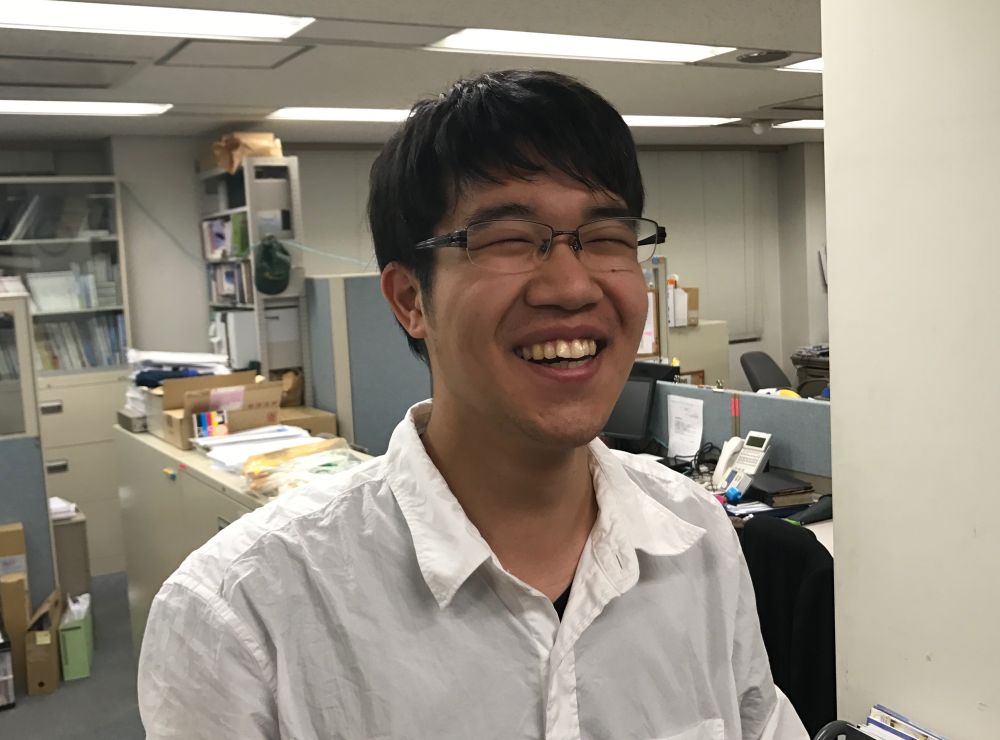 Japanese Fisherman Caught by Jesus I didn’t have a cigarette for him, but I did have a tattered Adventist tract.

April 22 - Pathway to Health, LA | Part 2 They city of Los Angeles is the second largest city in North America. Find out how the Seventh-day Adventist Church is meeting the needs of the people here.