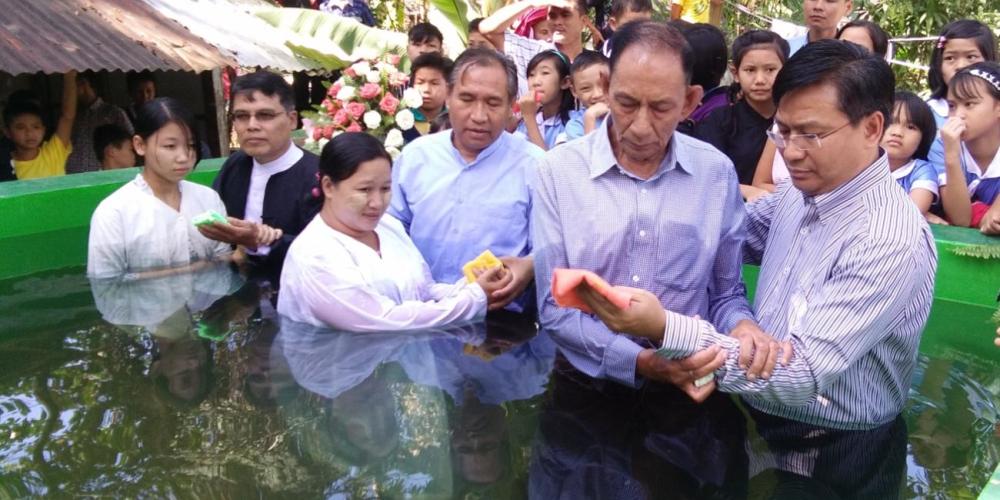 But first Samuel Saw, president of the Southern Asia-Pacific Division, prayed to God for strength to overcome childhood pain.


Samuel Saw, president of the Seventh-day Adventist Church’s Southern Asia-Pacific Division, grew up without a relationship with his father.

The two never spent time together in their home country of Myanmar. They didn’t talk about things.

“He never hugged me,” Samuel said. “I was a boy without a father.”

Samuel, who was raised by his grandparents, went on to study in an Adventist school and graduate as a pastor from the Myanmar Union Adventist Seminary in Myaungmya, a city of 280,000 people located about 140 miles (225 kilometers) west of Myanmar’s capital, Yangon.

As a pastor, Samuel told many people, “Reach out to your non-Christian family and other relatives.” But he never reached out to his own father.

Samuel got married, had two children, and served as a pastor and church administrator in Thailand, Singapore, and the Philippines.

Two years ago, while serving as executive secretary of the Southern Asia-Pacific Division, Samuel attended a week of prayer that prompted him to think hard about his father. After one of the meetings, he shared his childhood story with the speaker. The two men prayed together, and the speaker said, “You’ve got to reach out to your own father.”

Samuel prayed to God to give him strength. He felt pain when he thought about his father, and he lacked a desire to connect with him. He kept praying — and the unexpected happened.

“I was privileged to baptized my own father at the age of 76,” Samuel told about 3,000 people attending a November 2017 event at his former school, Myanmar Union Adventist Seminary, to celebrate 115 years of the Adventist Church in Myanmar.

Samuel still remembers what his father said after the baptism.

“Son,” the elderly man said, “I want to be a Christian who goes to church with a songbook and the Bible in my hand. Please buy a songbook and a Bible for me, so I can carry them to church.”

He added, “Don’t worry about me. I will keep seeking God.”

Samuel choked up on the platform as he remembered his father emerging from the water of the baptismal tank and wrapping his arms around him.

“It was the first time that he hugged me in my whole life,” he said.

Samuel, who was elected president of the Southern Asia-Pacific Division, whose territory of 14 countries includes Myanmar, in 2016, encouraged the audience to ask God for help in overcoming any biases and prejudices in their lives.

“We need God’s power to overcome the bitterness and hurt that we sometimes carry our whole lives,” he said. “We are just human beings without God’s transforming power. But with His power, we can be a difference to the world.” 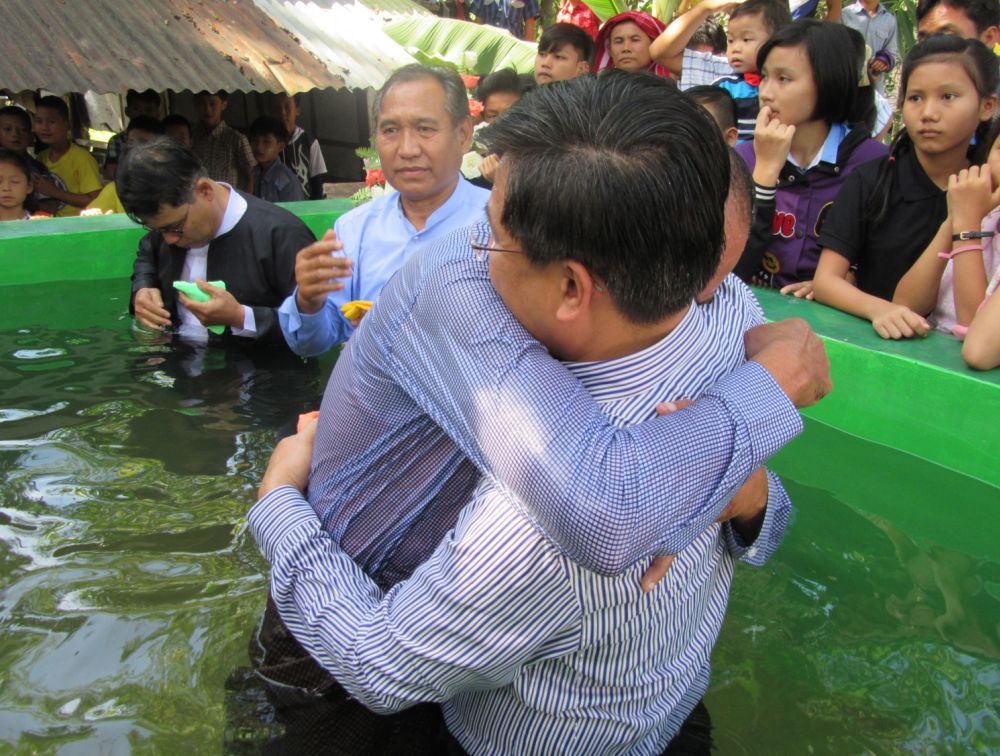 Bible Story Stops Siblings From Fighting Over TV Anselmo Barros remembered his arguments with his sister when the teacher read about Joseph.

​Novel Way to Share Adventist Books Winning Hearts in Germany A high school teacher liked “The Great Controversy” so much that he asked for nine extra copies to share with students.