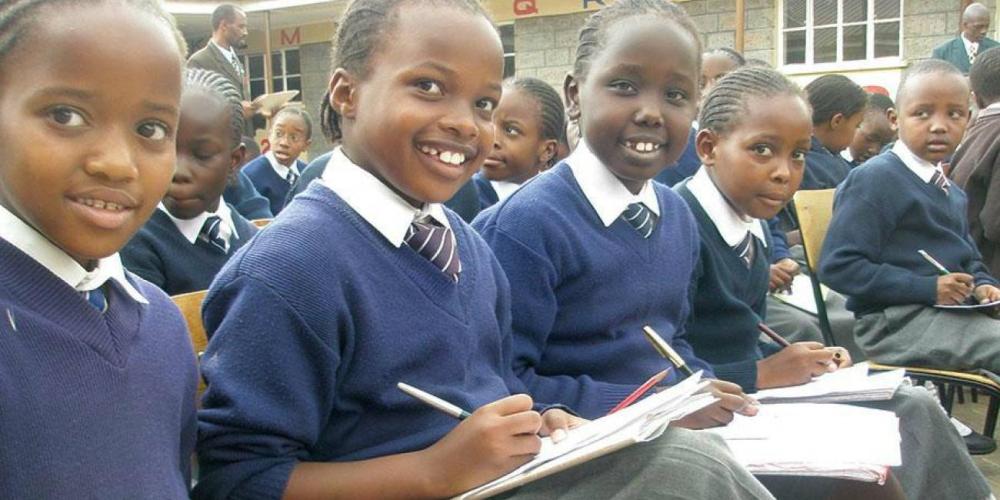 The court ruling excuses Adventist students from classes and other activities on Saturday.


A five-year legal battle for the right to keep Sabbath has ended in a landmark victory for Seventh-day Adventist students in Kenya.

The country’s top appeals court ruled last week that the religious freedom provisions of Kenya’s constitution require that Adventist students be excused from classes and other school-related activities on Saturday. The decision overturns an earlier ruling that found no constitutional protection for Sabbath-keeping students.

“The Adventist students and parents have received this ruling with great joy,” said Joel Okindoh, public affairs and religious liberty director for the Adventist Church’s in East-Central Africa Division. “For them, it is an answer from God to many years of prayers.”

Okindoh said that church leaders in Kenya view the ruling as a tremendous victory for religious freedom and an affirmation of constitutional rights not only for Adventists, but for all Kenyans who may face similar challenges in the future.

The journey to last week’s court decision has been both long and difficult, said Adventist Church leaders in Kenya. The church took the Education Ministry to court in 2012 after mediation efforts failed to provide relief for Adventist students. Samuel Makori, then-executive secretary of the church’s Kenya Union, said the legal action was undertaken in a “loyal and patriotic” manner and was aimed only at securing protections already enshrined in Kenya’s bill of rights. He reported that several Adventist students had been expelled for failing to take exams or attend classes on Sabbath.

In 2013, however, Kenya’s top court dismissed the case, ruling that the constitution does not require Sabbath accommodation for Adventist students. In his decision, Justice Isaac Lenaola said such exemptions would cause chaos in the education system.

The church appealed the decision, pointing out that Sunday-keeping students already received a day off for worship and that the religious freedom rights of Sabbath-keeping students were being violated. In its legal argument, the church told the court that “Adventist students were and are being denied the right to practice their faith in accordance with the fundamental tenets of their religion.”

On Friday, March 3, a three-judge panel of Kenya’s Appeals Court ruled that Adventist students have the right to worship on Saturday, and it ordered the Education Ministry to rework its policies to eliminate conflict between education and religion in schools.

My Hope Burns Bright After Wife Left Church The reason for my hope are miracles involving a knife and an old apple tree.

Surprises Abound When a Church Prays for Missing Sheep An unexpected meeting in a supermarket and an out-of-state letter help a pastor reconnect with missing members.