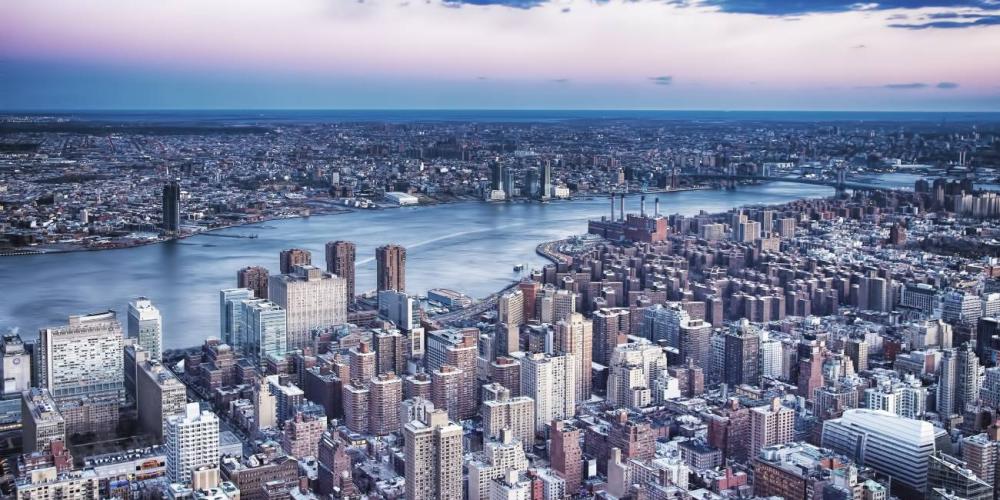 The house-church model is called important at a time when many view the traditional church negatively.

Seventh-day Adventist leaders made the case for house-churches being one of the most effective methods to share Jesus to the nearly 70 percent of the world’s population who aren’t Christian.

The house-church — where people gather in a private home to read the Bible, pray, and fellowship — can bring down barriers and nurture spiritual growth in a way not always achievable in a traditional church, leaders told a two-day Global Mission Issues Committee meeting at the Adventist world church headquarters in Silver Spring, Maryland.

“Tradition is great except when it gets in the way of mission,” said Gary Krause, director of the Office of Adventist Mission, which organized the meeting.

“The way we ‘do church’ can either help or hinder mission,” he said in an interview. “A one-size-fits-all approach will not work across so many cultures and people groups.”

About 85 Adventist leaders — including General Conference officers; world division presidents, secretaries, and treasurers; and mission specialists — gathered on April 3 and 4 to consider the biblical and cultural aspects of what is church to make recommendations on principles to guide mission. The meeting, themed “Ecclesiology and Mission,” took a close look at how house-churches can reach non-Christians, who comprise an estimated 69 percent of the world’s population of 7.3 billion people. Participants voted at the end of the meeting for Global Mission Centers, part of Adventist Mission, to create a training manual for planting house-churches.

From the New Testament

The concept of the house-church dates back to the New Testament days when early Christians, barred from the synagogues, met in homes, Gerson Santos, associate secretary of the Adventist world church, said in a presentation on the biblical model of the church.

Reading a passage from church cofounder Ellen White’s book “Acts of the Apostles,” page 91, he said, “The organization of the church at Jerusalem was to serve as a model for the organization of churches in every other place where messengers of truth should win converts to the gospel.”

The house-church model is important to remember at a time when the traditional church is viewed negatively by all major non-Christian religions as well as secular society, speakers said.

Negative sentiment is so strong in some world regions that people who enter a Christian church face rejection, being disowned by their families, and even death, they said.

In other places, non-Christians don’t understand “how Christians do church,” including issues of reverence in the traditional church setting, said Clifmond Shameerudeen, director of the Center for South Asian Religions, part of Adventist Mission.

Benefits of a House-Church

House-churches can resolve many of these challenges, he and other speakers said.

The house-church focuses on disciple-making, not church going, and offers a level of security and sustainability unmatched by the traditional church, they said.

“It’s easy to develop intimate relationships with believers in a house-church,” said one speaker, who asked not to be identified in the media to protect his work in the 10/40 window. “In house-churches, they have more time to study the Bible. … Through that, we see a positive change in their understanding of Christ.”

House-church models currently are being tested in London, Kenya, and the Middle East.

Responding to the meeting presentations, Michael Ryan, assistant to the Adventist world church president, saw an important role for house-churches, especially in big cities where property prices are high.

“I fully support the concept of house churches and think we should look at it in the cities,” he said.

He stressed, however, that Adventists need to feel a sense of urgency in planting all kinds of churches.

Artur A. Stele, a general vice president of the Adventist world church, who chaired the meeting, praised house-churches as a way to support church growth with limited funds.

“If we are serious about involving everyone, the church will grow so much that we won’t have enough stones and bricks,” he said, referring to the world church’s Total Member Involvement initiative, which encourages every church member to lead someone to Christ. “We will never have enough buildings for all our church members.”

Vladimir Tkachuk, treasurer of the Euro-Asia Division, recalled in an interview when circumstances forced him to attend a house-church. He grew up in the Soviet Union, where Adventists were forced to meet in house-churches, and worshipped with his mother in a house-church from the age of 7.

“The house-church is so genuine and honest,” Tkachuk said. “I can’t imagine anything better in a place where we can't have churches.”

House-churches also are “a wonderful option where we do have traditional churches,” Krause said.

“Although truth doesn’t change, the way we share and express it needs to be nimble and flexible,” he said. “Ellen White says that Paul changed the way he worked and shaped his message according to different circumstances, and in the same way we must shape our expression of church according to the circumstance.”

Mysterious ​Guards in White Robes East Timor villagers planned to badly beat the Pathfinders and perhaps even kill them.