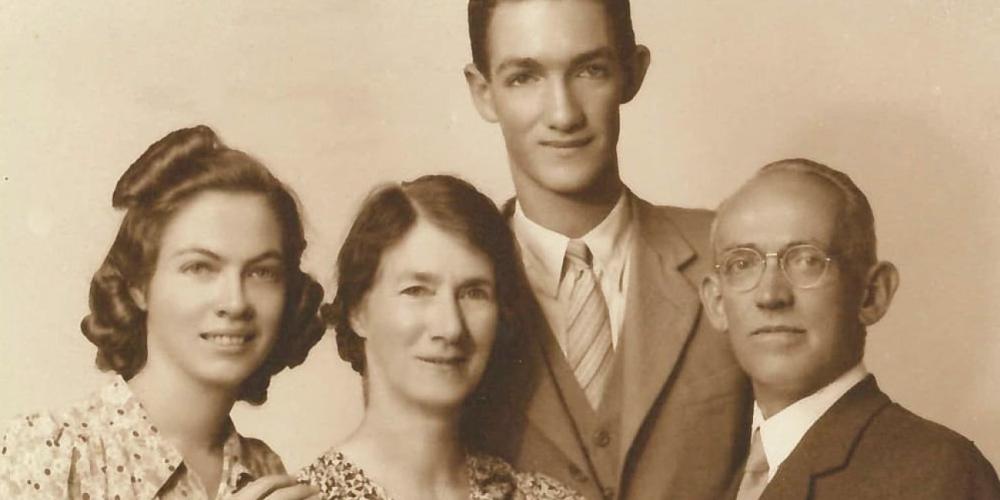 Roy E. Brooks could be described as the quintessential Seventh-day Adventist missionary.

Born to British missionary parents, Brooks grew up speaking fluent English and Spanish in Argentina. He moved to the United States for his university studies and, after getting married, served as a missionary in Uruguay and Argentina. He also worked for years at Loma Linda University in California, and served a stint as South American Division treasurer.

“He was passionate about mission,” said Brooks’ nephew, Guillermo E. Biaggi, a general vice president of the Adventist world church. “His conversations always centered on his desire to share the hope of Jesus’ return around the world.” 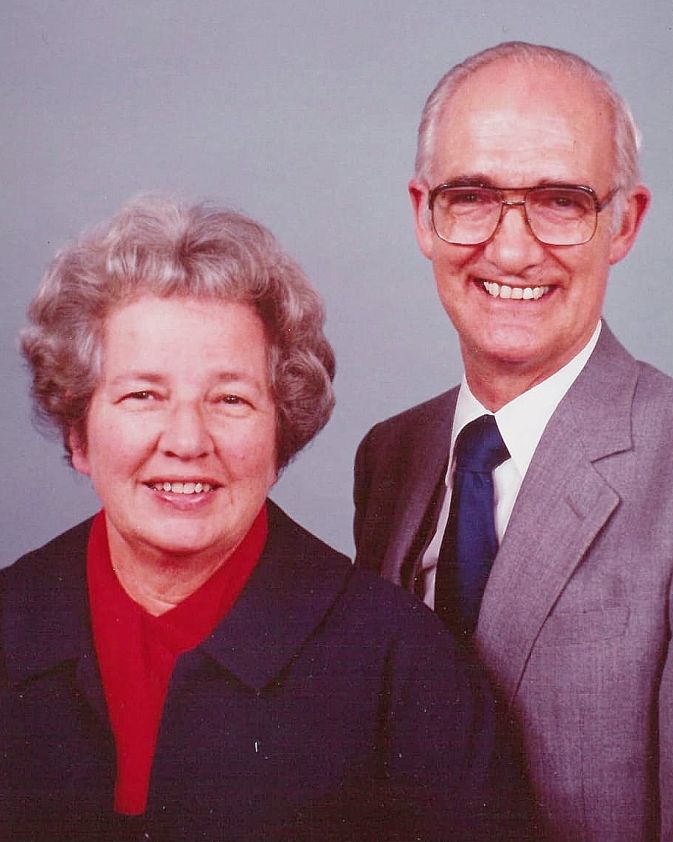 To fully grasp Brooks’ love for mission requires an understanding of his own background as a missionary kid. His father, Edgar, worked as a missionary in Peru from 1911 to 1915 and then moved to Argentina to head the editorial staff at the church’s publishing house. While in Argentina, he was encouraged by church leaders to get married, and he remembered Dorothea Waterhouse, a former classmate from Britain’s Stanborough Park Missionary College (now Newbold College of Higher Education). He wrote her a letter. Around the same time, Dorothea remembered Edgar and wrote him a letter.

“The letters passed each other by steamship on the Atlantic Ocean,” Biaggi said.

A close relationship formed through the letters, and Dorothea accepted a marriage proposal from Edgar.

“Dorothea decided to make this long, life-changing trip, and she arrived at the port in Buenos Aires to find Edgar and all the church leaders waiting for her,” Biaggi said. “Six days later, on Oct. 26, 1920, she and Edgar got married.”

The couple’s courtship and subsequent mission work left a strong impression on their two children. Their first child, Biaggi’s mother, Gwendoline Frances Brooks Biaggi, was born in Buenos Aires in 1923. Roy Ernest Brooks was born two years later, on May 15, 1925, while the family was on furlough in Watford, outside London.

“Roy grew up in Argentina, where his father worked in Adventist publishing work and his mother taught in an Adventist school,” said his grandson Steven Brooks. “He was fluent in both English and Spanish as a child.”

Brooks went on to study business at Washington Missionary College (now Washington Adventist University) in the United States, and he graduated with an MBA from the University of Maryland in 1949. That same year he began to work in the treasury department of the church’s Texico Conference in western Texas and New Mexico. It was there that he met his future wife, Betty Thornton, an employee of the Shamrock Oil Co.

“Her friends joked that it was not fair for her to be taking such a tall young man off the market,” said Steven Brooks. “Betty was only 5 feet, 2 inches, and Roy was 6 feet, 1 inch.”

The couple married in September 1953 and five months later set sail to Uruguay as missionaries. Brooks worked as treasurer in several places in South America, including at Argentina’s Cuyo Mission and Buenos Aires Conference. The couple’s three sons were born in South America: David (1954), Richard (1956), and Roland (1961).

In 1965, Brooks joined the trust department at Loma Linda University, and he stayed there until he retired in 2001, leaving only to work as South American Division treasurer from 1977 to 1980. 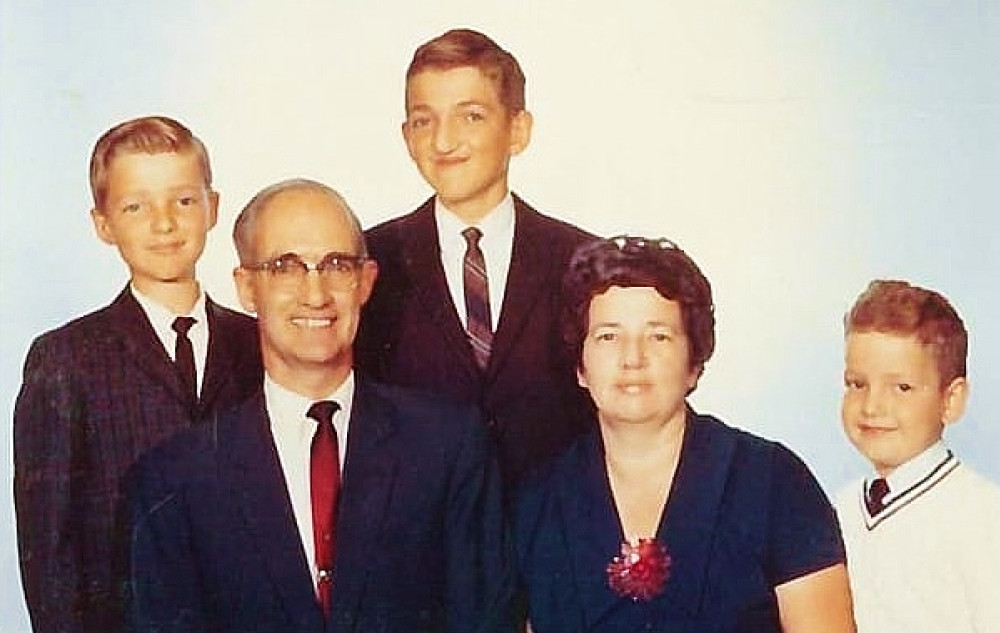 Brooks was preceded in death by his wife Betty, who succumbed to cancer in 1988, and their youngest son, Roland, who died during a hiking accident at age 9 in 1971. Brooks married a second wife, Gladys Pereira, in 1992, and she died in 2013. He is survived by his two older sons, David, an X-ray technician at Tillamook Regional Medical Center in Oregon; and Richard, business administrator at Loma Linda Academy; their wives; and several grandchildren.

Biaggi said his uncle’s 56 years of unceasing mission work serves as a reminder to all Adventists that the time is short.

“Consider church cofounder Ellen G. White’s advice, ‘Summon every energy of the soul, employ the few remaining hours in earnest labor for God and for your fellow men,’” he said, citing “Testimonies for the Church,” Vol. 5, page 463.

This is advice that Brooks’ parents, Edgar and Dorothea, took to heart as they dedicated their lives to the mission field, Biaggi said. The couple is buried in Argentina.

“They left Uncle Roy and my mother with a heritage of hope and mission,” said Biaggi, who also has served many years as a missionary, including as treasurer and president of the Euro-Asia Division in Moscow. “This is a legacy that has been passed down in my family for four generations.”

A tribute to Roy E. Brooks, a missionary kid who became a missionary, that was shown during his memorial service at the Azure Hills church in California on March 4, 2017.

From Teenage Rocker to Adventist Doctor How I found Jesus in the former Soviet republic of Moldova.

March 31 - Blind Hope A blind viewer prays for his local TV station as they broadcast messages of hope to people who are hungering for light.