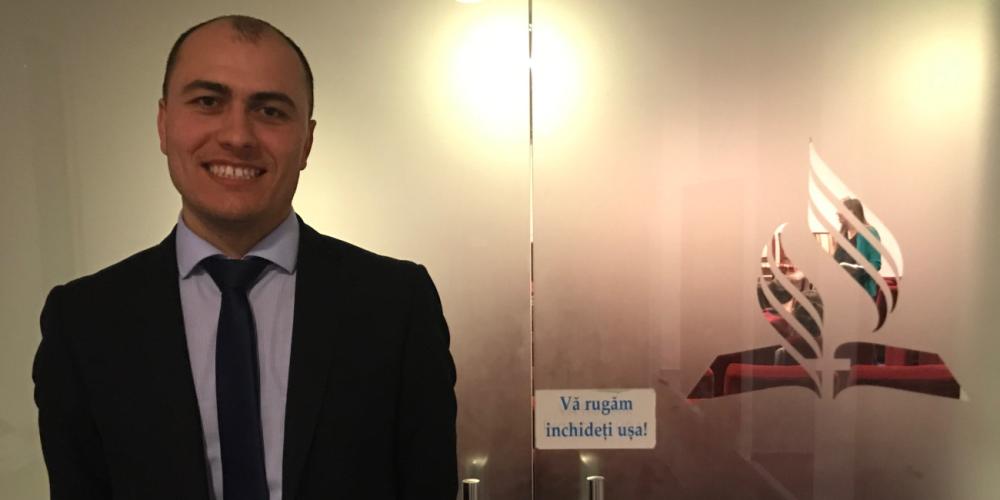 8 Adventists Sang, and a Priest Cursed

A cart driver in a small Romanian village brought my family into the Adventist Church.

By Elvis Dumitru, as told to Andrew McChesney


I am a pastor today because my grandfather, a lifelong Orthodox believer, gave a strong stamp of approval to the Seventh-day Adventist Church.

As my grandfather was growing old, he spoke to my father about faith in their home in the small village of Răteşti in central Romania.

“If you ever want to belong to the only true Christian church, you have to go to the Seventh-day Adventist Church,” said my grandfather, Gherase Dumitru.

Those words planted a seed that led my father, Aurelian, to seek out the Adventist Church and be baptized in Communist-era Romania. As a result, I grew up in an Adventist home, and my brother and I are both Adventist pastors.

But how did my grandfather know about Adventists?

The story goes back to the early 1960s in Răteşti, located about 85 miles (135 kilometers) north of Romania’s capital, Bucharest. Only eight or so Adventists lived in the village at the time, and the authorities ordered their arrest amid a harsh Communist crackdown on religion.

A driver was called to transport the Adventists to the jail by horse and cart.

As the cart shook and swayed on a bumpy dirt road, the Adventist prisoners began to sing hymns in the back. The driver listened, surprised, at the beautiful words about Jesus and His love. He thought to himself, “How can these Adventists sing with such joy when they are going to jail?”

About a week later, the driver was called to take the village’s Orthodox priest to his church.

The cart struck a pothole en route to the church, and the priest angrily unleashed a torrent of blasphemies.

The driver listened in shock. He thought to himself, “Why is the priest cursing his God for a pothole as he goes to church? And why did those Adventists sing such beautiful songs of praise to Jesus as they went to jail?”

The two incidents left a deep impression on the driver, and he determined to learn more about the Adventists. After a while, he was baptized into the Adventist Church. The driver was a good friend of my grandfather.

Răteşti remains a small village today but has a strong Adventist presence, with about 40 church members.

My grandfather never became a Seventh-day Adventist, but he was convinced that no other church truly kept the Bible. Shortly before his death, he told my father about the driver and endorsed the Adventist Church.

We often think that people are not interested in what we are doing at home or at work. But people are always watching us. A carriage of Adventist prisoners didn’t know that a driver was listening in awe to their hymns of praise — and that their faithfulness would shape at least two generations of Adventists in my family.

When God Told Me to Be Quiet and Take $100,000 I didn’t want to go to Argentina in winter. But God had other plans.

‘I Was Expecting a Tall White Man’ What made the mission to Rwanda successful? Total Member Involvement