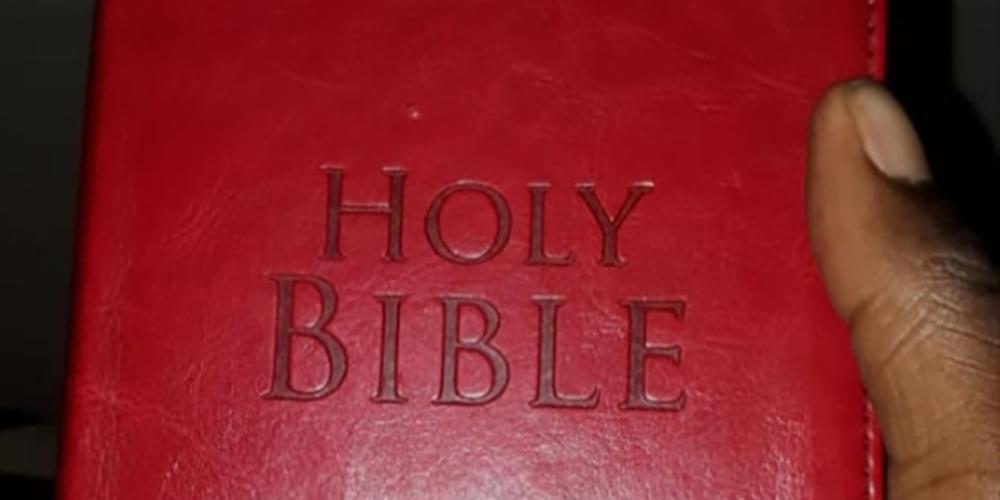 A pastor asks God to send someone who needed to meet Jesus.

The national lockdown, among the most stringent in the world, shuttered the three churches where Sandile serves as pastor in the city of 5.5 million people. Tough regulations closed parks and banned jogging, dog-walking, and even the sale of cigarettes and alcohol.

Like Seventh-day Adventist pastors elsewhere around the world, Sandile moved his ministry online and began to live-stream his sermons to members of his three churches: Johannesburg Central, Johannesburg CBD, and Johannesburg Innercity. Sometimes he received encouraging messages from people who had been inspired by his preaching. But he longed to do more to reach city residents. He earnestly prayed to God to send an unbeliever who needed to meet Jesus during the pandemic.

What happened next surprised him.

“Never did I think God would use an unfamiliar method,” Sandile said by e-mail.

After more than a month in lockdown, South Africa began to ease regulations on May 1 while continuing to enforce strict facemask and social-distancing rules.

On May 11, Sandile received a WhatsApp text message on his cellphone from an unfamiliar number. The caller introduced himself as Hilton and sent a photo of a Bible that he had found on the seat of a minivan taxi while traveling to work. Minivan taxis, which carry multiple passengers, are a common sight in Johannesburg.

“I picked up your Bible in the taxi,” Hilton wrote.

He explained that he had opened the Bible and, finding Sandile’s name and contact information inside the cover, decided to write.

Sandile looked at the photo with interest. He owned several Bibles but did not recognize the one in the photo. The Bible looked new, and its burgundy-red leather cover indicated that it was not cheap. Furthermore, Sandile had not ridden in a minivan taxi in years. He checked with his wife and other family members, and they confirmed that he had never owned such a Bible.

Hilton was not bothered that Sandile did not recognize the Bible. He was more interested in finding out what the Bible said. He had never read a Bible, and he was eager to start. He asked Sandile whether he would be willing to help him read it. He wanted Bible studies.

Sandile knew at that moment that God had heard his prayers for an unbeliever who needed to meet Jesus during the Covid-19 pandemic. God had answered his prayers in a miraculous way.

“I praise God for this unique opportunity for ministry of which I still cannot make sense,” Sandile said. “I hope our interactions will lead to Hilton accepting Jesus Christ as his personal Savior.”

The Overflowing Church Plant A church in Spain started with only three families. Now, some 100 people attend regularly!

No More Medications When doctors told Resta he had type 2 diabetes, he had no idea what to do. He was immediately put on three medications, and none of them seemed to help. See how God uses an Adventist clinic to bring him healing!