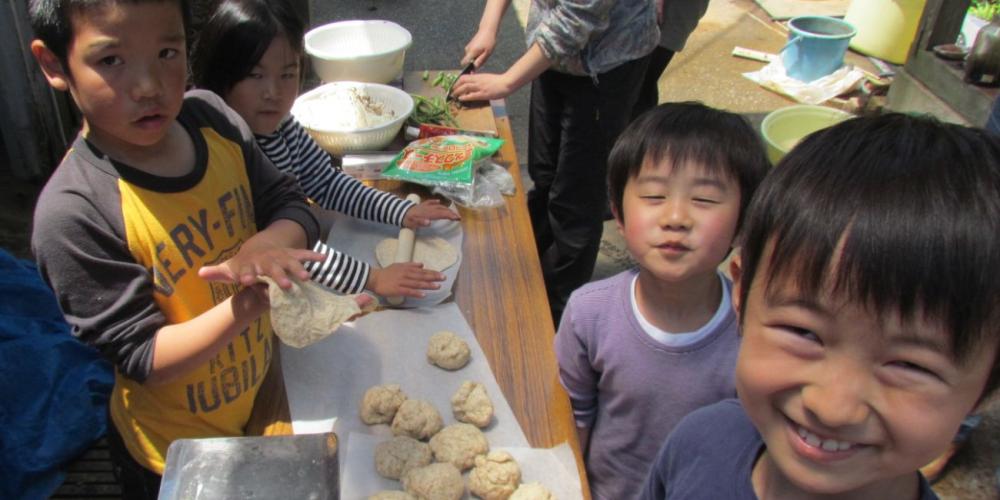 But the Global Mission pioneer’s persistent prayers bring them back.

Kurihara Kimiyoshi and his wife took a ferry twice a year between South Korea and Japan.

Kimiyoshi, known to friends as Kimi, is from Japan, and he taught the Japanese language to students in South Korea. For vacations, he and his wife, a South Korean, traveled by ferry to his home in Japan.

Every time Kimi took the ferry, he sailed past a big island located right between South Korea and Japan. The island had lots of green trees and beautiful mountains. Kimi wondered whether its inhabitants knew Jesus.

After a while, Kimi learned that the island is called Tsushima and is part of Japan. He learned that no Seventh-day Adventists lived among the 30,000 people on the island. He felt impressed that God wanted him to be a missionary there, but he was worried. He thought to himself, “How could my wife and I survive there?”

Still, every time he opened the Bible, he saw promises that God would provide for all his needs if he moved to the island. One verse especially impressed him: “And my God shall supply all your need according to His riches in glory by Christ Jesus” (Philippians 4:19, NKJV).

Finally, Kimi and his wife decided to become Global Mission pioneers, missionaries who teach their own people in places where there aren’t any other Adventists. Kimi and his wife moved to the island and opened a school to teach English for free.

Parents on the island wanted their children to learn English. They liked that that Kimi offered the lessons for free. But they were scared to send their children to the school because Kimi told them that he was a Christian and that he would pray after every lesson. Most people living on the island had never met a Christian before. Only two children came to Kimi’s first lesson.

But more and more children started coming after a while. They liked Kimi. He was very kind and he had a friendly smile. The children also liked the Bible stories that he told during the lessons. 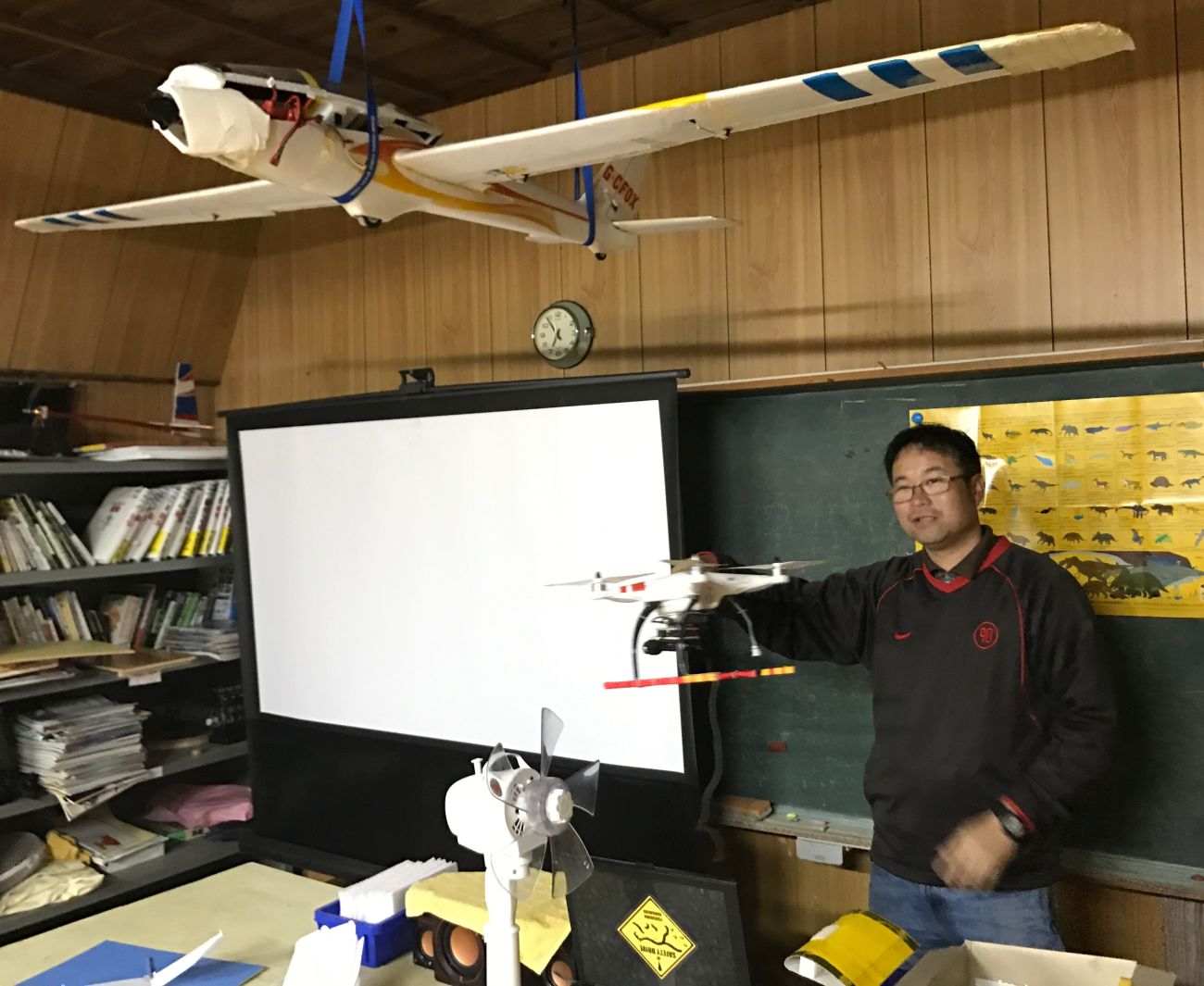 Then one day a student told her mother that Kimi had prayed to Jesus at the end of the lesson. The mother became very angry. She hadn’t known that Kimi was a Christian, and she told her girl the she couldn’t attend the English lessons anymore. The mother also told other parents bad things about Kimi that weren’t true. Those parents told their children that they couldn’t go to the English lessons anymore, too.

When Kimi arrived for English lessons the next day, he found the classroom empty.

Kimi sadly wondered why God would want him to be a missionary without any students. He felt even more sad when he saw his former students on the street. The children used to smile and wave when they saw him, but now they looked sad and ran way.

Kimi prayed to God for help. He prayed, “Dear God, If it is Your will, please send the students back to the school.”

Then one day, one child came back to school. Kimi was so happy! Then two more returned. Eventually, all the students came back to the school.

Kimi didn’t do anything to persuade the children to return. He just waited and prayed to God.

Kimi, now 39, keeps praying and waiting. He praises God that three people have been baptized during the five years that he, his wife, and their two young daughters have been on the island. He said God can do all sorts of miracles for those who pray and wait patiently.

“My God shall supply all your need according to His riches in glory by Christ Jesus,” he said.

Read about the second person whom Kurihara Kimiyoshi led to Jesus

Kurihara Kimiyoshi, 39, a licensed pilot, creating an air current to keep his paper airplane aloft in his classroom on the Japanese island of Tsushami. (Andrew McChesney / Adventist Mission)

Picture Story - Moldova Oleg had noticed his legs were losing strength and discoloring. Everything seemed pointless. Did anyone still care?

Praying God’s Love Into a Naughty Boy A punching, screaming child proves no match for a missionary’s prayer list.